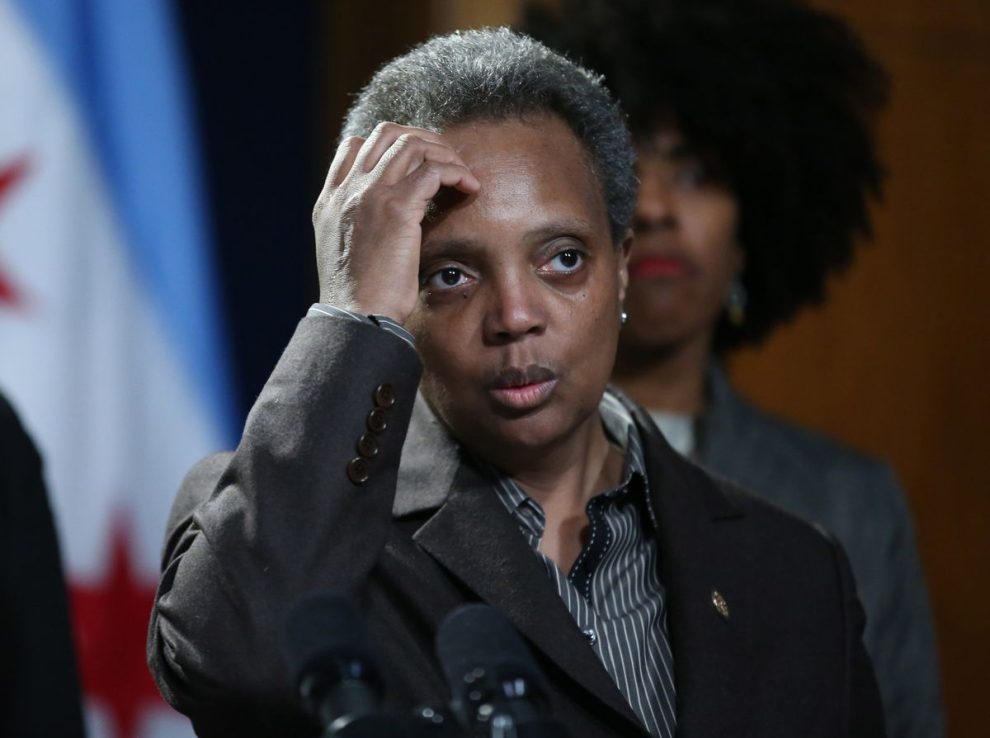 Over 45 people were shot, four of them fatally, Friday into Sunday morning in Mayor Lori Lightfoot’s (D) Chicago.

ABC 7 / Chicago Sun-Times reports the weekend’s first fatal shooting occurred around 2:05 a.m. Saturday, when a 29-year-old man “on the Red Line at 79th Street” was shot and killed.

The 29-year-old was rushed to the hospital, where he died.

The weekend’s second fatal shooting occurred in a parking lot “in the West Chatham neighborhood’s 200-block of West 87th Street” at 3:15 a.m. A 26-year-old man was among a group of people gathered in the lot and he was hit in the chest when gun shots rang out.

The 26-year-old was transported to a hospital, where he succumbed to his wounds.

The 29-year-old was standing in a parking lot when someone in a black vehicle opened fire.

NBC 5 notes the weekend’s fourth fatal shooting occurred “Saturday in the 2600 block of South Tripp” just before 2 p.m. A 41-year-old man was shot and killed in the incident.

See also  Biden’s Trainwreck Of An Interview On ’60 Minutes’ Raises Serious Questions About Competence
→ What are your thoughts? ←
Scroll down to leave a comment: