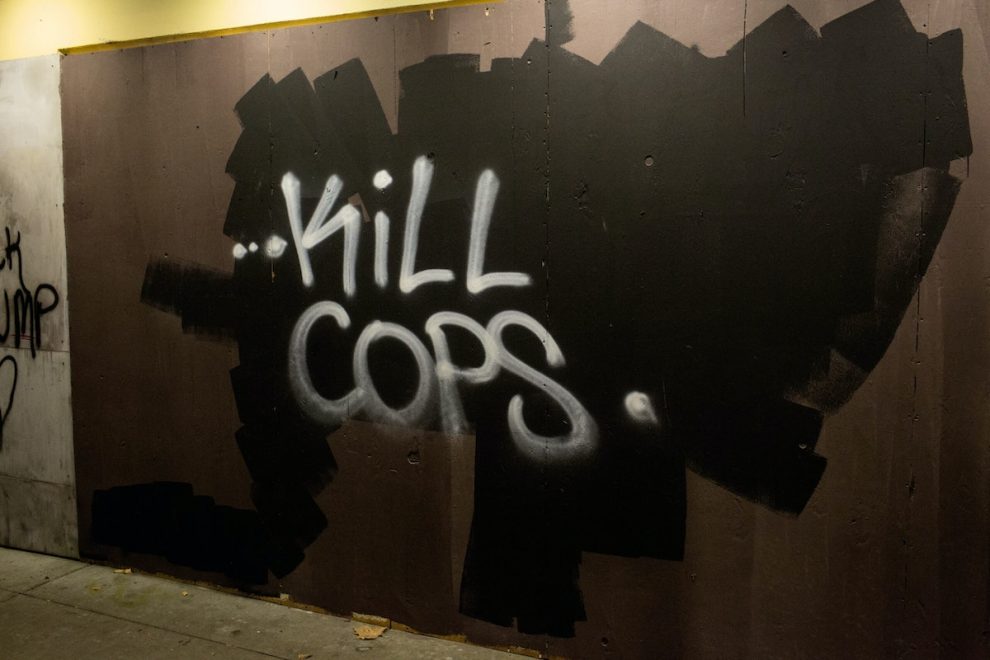 The owners of a Portland, Oregon, clothing store have closed the shop, blaming “unrelenting criminal behavior” in a note left on the door that also warned the far-left city is “in peril.”

Rains PDX has been burglarized 15 times in the last year and a half, its owner, Marcy Landolfo, told KATU.com. Damages from the break-ins, looted inventory, and the lawless environment of what may be America’s most liberal city prompted them to give up. Her insurance policy won’t even cover losses at this point, she said.

“Our city is in peril,” Landolfo wrote in a note affixed to the locked door. “Small businesses (and large) cannot sustain doing business, in our city’s current state. We have no protection, or recourse, against the criminal behavior that goes unpunished. Do not be fooled into thinking that insurance companies cover losses. We have sustained 15 break-ins … we have not received any financial reimbursement since the 3rd.”

The owner at Rains tells me after five break-ins in about three weeks, she made the sudden decision to permanently close. Staff here are putting pressure on the city to look after small businesses dealing with ongoing challenges with crime. pic.twitter.com/XyP2p6PR6W

Portland has seen a huge crime spike over the last few years and its downtown has not recovered since city officials allowed protesters to run amok in the summer of 2020. In addition to criminals, homeless people and drug addicts camp out on sidewalks and in other public spaces.

See also  MIDDLE EAST EARTHQUAKE: 'An Emergency Within an Emergency'

“It’s just too much with the losses that are not covered by insurance, the damages, everything. It’s just not sustainable,” Landolfo said. “The products that are being targeted are the very expensive winter products and I just felt like the minute I get those in the store they’re going to get stolen.”

“Paying for glass that’s great, but that is so surface and does nothing for the root cause of the problem, so it’s never going to change,” she said.

“We would consider all options,” co-founder Kim Malek told Oregon Live. ‘We don’t have concrete plans. But our intention is to be at the table working with the city and county to find a solution and not move. Portland is part of the soul of our company. We love this city. This is about having a safe place for our team to work.”