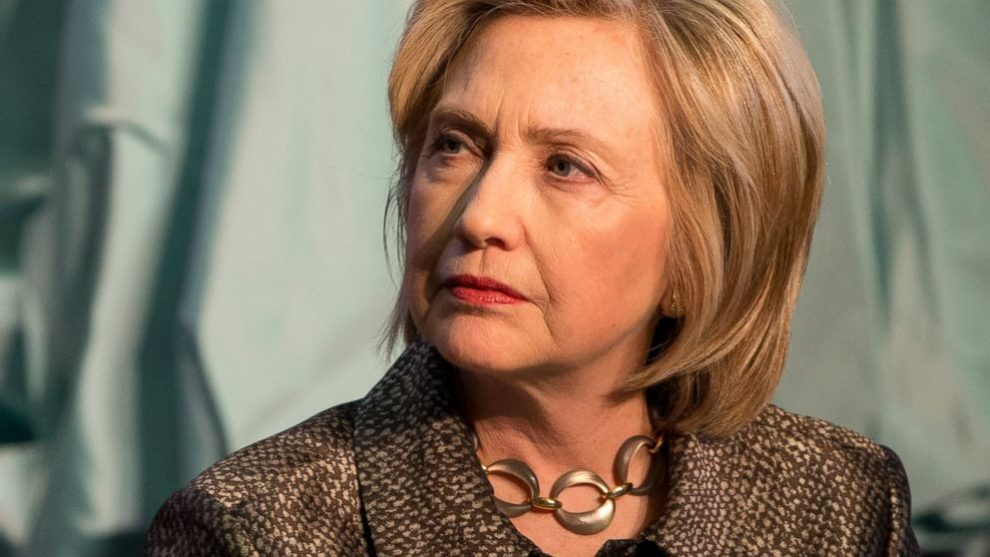 The poll asked Democrat respondents who they would for if the 2024 Democrat primary were held today.

The poll comes as Biden’s popularity has sagged during his first time. Democrats are worried he may not be the best candidate in 2024. Indeed, Biden is not even the most popular politician in America. That spot is held by Donald Trump, according to RealClearPolitics. Even so, Biden claims he will still run in 2024.

The search to potentially replace Biden has been hyped by the establishment media, which has sung the praises of Hillary. “While the mere mention of the Clintons in the context of another presidential campaign offends some and inspires others, everyone in the political world has a reason to be excited by the prospect,” a CNN op-ed read.

Hillary, however, cannot shake her propertied connections to the Russia, Russia, Russia hoax. On Thursday, Trump filed a lawsuit against Hillary, which alleged she falsely accused Trump of colluding with Russians in 2016,” Breitbart News reported.

“In the run-up to the 2016 Presidential Election, Hillary Clinton and her cohorts orchestrated an unthinkable plot –- one that shocks the conscience and is an affront to this nation’s democracy,” Trump’s court filing read.

Hillary’s false Russia hoax comes as Hillary was sanctioned by Russia in response to Biden’s sanctions on the nation for invading Ukraine. Apparently unimpressed, Hillary mocked the sanctions as a “Lifetime Achievement Award.”

“I want to thank the Russian Academy for this Lifetime Achievement Award,” she wrote on Twitter.