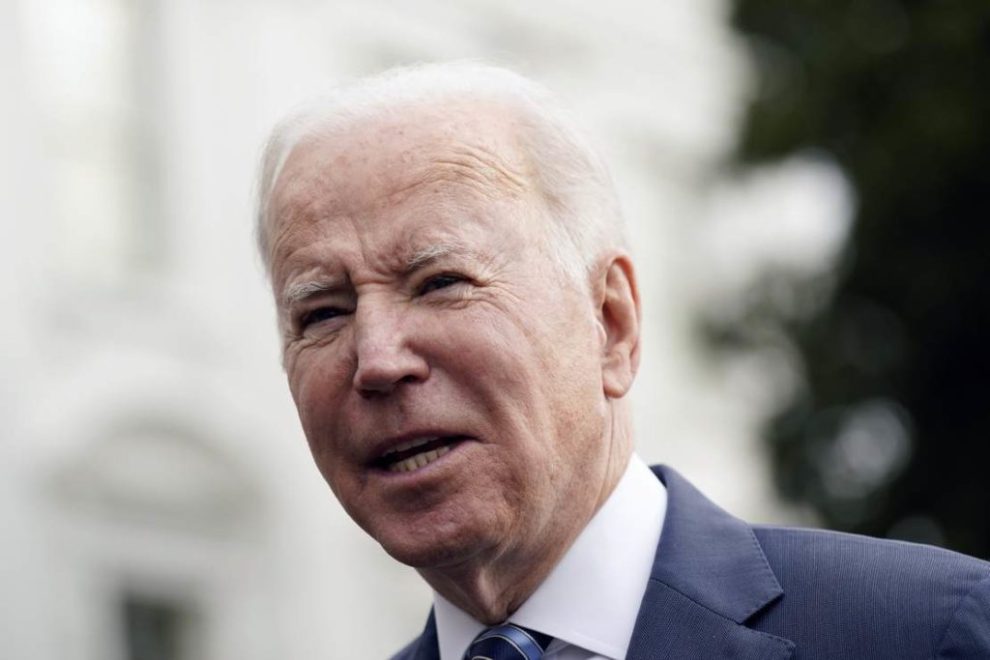 One in five Americans want President Joe Biden to run for reelection while the vast majority say it is time for Biden to call it quits, a Yahoo News/YouGov survey released Thursday found.

While he is not even halfway into his presidency, Biden is struggling to find mass support for reelection come 2024. According to the survey, just 18 percent, overall, believe Biden should run again.

Yahoo! describes the figure as “the lowest number to date.” Further, it reflects a seven point drop from the number who said he should run in May.

Overall, the vast majority of U.S. adults, 64 percent, said he should not run again:

Meanwhile, when asked “who they would rather see as the Democratic nominee for president in 2024,” only about a quarter (27%) of Democrats and Democratic-leaning independents now say Biden. Fewer say Vice President Kamala Harris (19%); most say either “someone else” (20%), they’re “not sure” (30%) or that they “wouldn’t vote” (4%).

The survey was taken July 8-11, 2022, among 1,672 U.S. adults and coincides with yet another dismal economic report, which Biden and Democrats quickly attempted to spin. Consumer prices rose to an annual rate of 9.1 percent in June, surpassing the prediction of experts:

Compared with a month earlier, the Bureau of Labor Statistics’ Consumer Price Index was up 1.3 percent.

Economists had expected CPI to rise at an annual rate of 8.8 percent, up from 8.6 percent in May. They expected a month-over-month increase of 1.1 percent.Inflation has American families hard by raising prices for everyday necessities like food, gasoline, housing, transportation, and utilities. Huge increases in the price of gasoline in June, which hit new all-time highs several times during the month, started to sap household and business spending on other items.

While Biden described the figure “unacceptably high,” he claimed it was “out-of-date.”

“Energy alone comprised nearly half of the monthly increase in inflation. Today’s data does not reflect the full impact of nearly 30 days of decreases in gas prices, that have reduced the price at the pump by about 40 cents since mid-June,” Biden said in a statement, claiming that those savings alone are “providing important breathing room for American families.”

According to the report, gas prices are up 59.9 percent, and the overall energy index rose 41.6 percent over the last year.