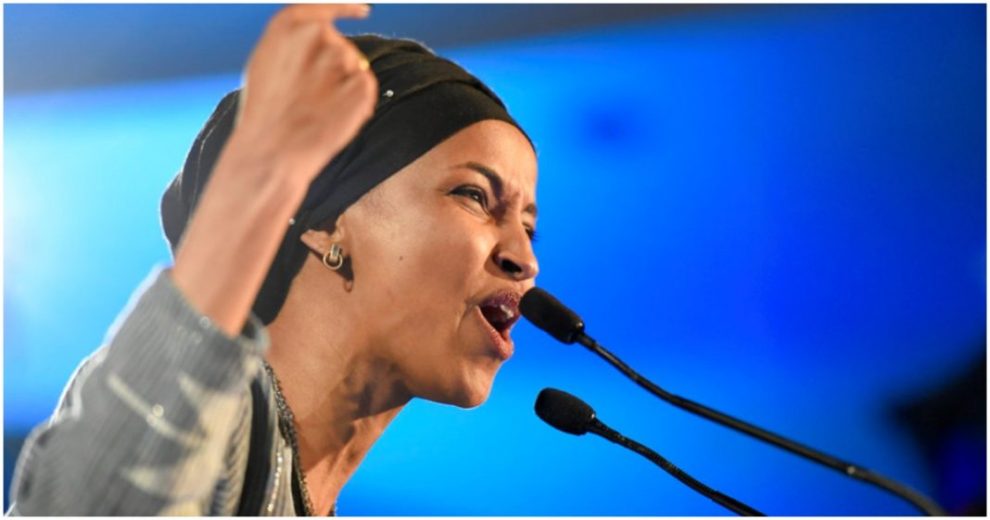 Freshman Rep. Ilhan Omar (D., Minn.) on Saturday questioned the patriotism of American-born citizens, claiming she “probably love[s] this country more than anyone who is naturally born” in the United States.

Omar participated in a foreign policy panel at the liberal Netroots Nation conference in Philadelphia when she made her comment. Omar began her remarks by making light of her past anti-Semitic comments and the backlash that has resulted from them.

“Something that I get criticized for all the time. It’s not what you think, so don’t gasp,” Omar said, prompting laughter from the panel and audience.

“It is that I am anti-American because I criticize the United States,” Omar said. “I believe, as an immigrant, I probably love this country more than anyone that is naturally born and because I am ashamed of it continuing to live in its hypocrisy.”

She went on to talk about how people ask her why she can’t be “more like an American,” noting how it “used to be a very positive thing.”

“We export American exceptionalism, the great America, the land of liberty and justice. If you ask anybody walking on the side of the street somewhere in the middle of the world they will tell you, ‘America the great,’ but we don’t live those values here. That hypocrisy is one that I am bothered by. I want America the great to be America the great.

Omar is the first Somali-American elected to Congress. She arrived in the United States when she was 12-years-old after she fled Somalia during a civil war for a Kenyan refugee camp with her family. 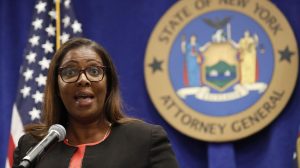 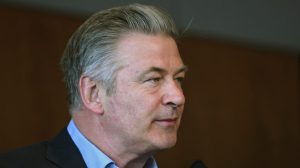 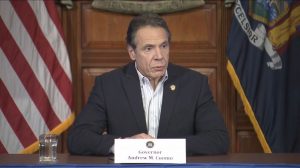