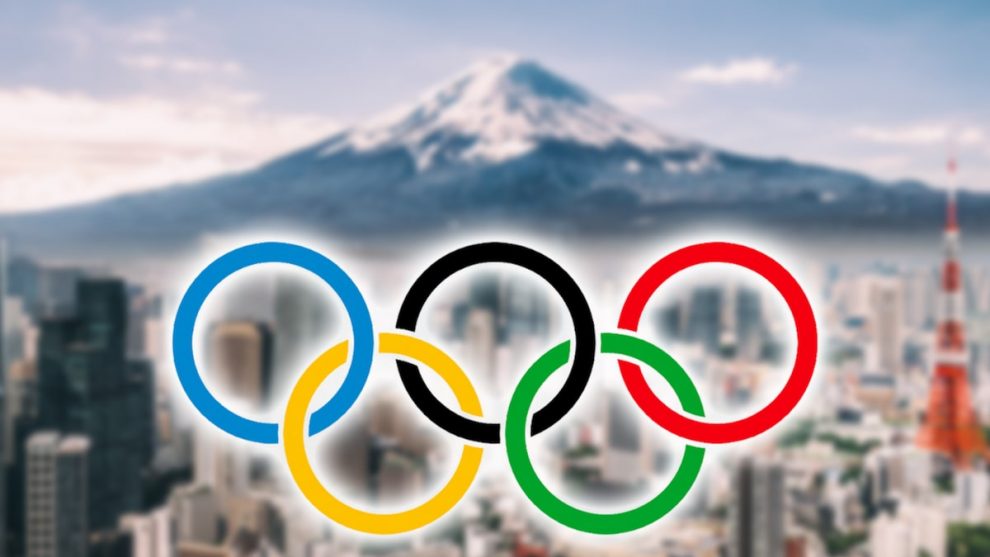 Olympics athletes will not be allowed to wear “Black Lives Matter” apparel during ceremonies at the upcoming Tokyo Olympic games, according to new rules posted by the International Olympics Committee (IOC).

The IOC revealed its newest policy changes last month, noting that no political demonstrations will be allowed on the field of play. And IOC officials have since confirmed that the rules also ban any use of Black Lives Matter imagery, logos, apparel, slogans, and activism, according to TMZ Sports.

Athletes will also be barred from political activism and sloganeering during official ceremonies and at the winner’s podium.

Olympians are not banned from all activism, however. Contestants will be allowed to use BLM slogans during team meetings, interviews, and press conferences.

The IOC claimed that its prohibitions on athlete activism came after a poll found that a “majority” of the 3,500 athletes polled favored the ban.

“A very clear majority of athletes said that they think it’s not appropriate to demonstrate or express their views on the field of play, at the official ceremonies, or at the podium,” said IOC Athletes’ Commission chief Kirsty Coventry.

“So our recommendation is to preserve the podium, field of play, and official ceremonies from any kind of protest or demonstrations or acts perceived as such,” Coventry added.

One thing the IOC did not clear up is possible punishments for violating the ban on activism. Punishments, the IOC said, will be determined on a case-by-case basis.