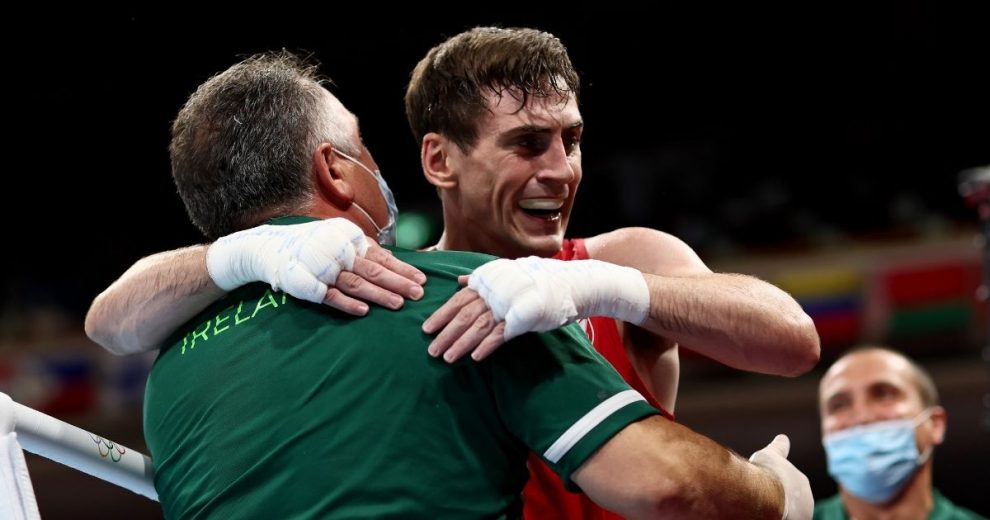 Irish boxer Aidan Walsh was so overjoyed with making it to the welterweight semifinals that he cost himself a shot at gold.

Walsh had been scheduled to fight Britain’s Pat McCormack, but was a no-show, according to The Associated Press. McCormack became the winner by default.

Walsh will win a bronze medal.

On Friday, he defeated Merven Clair of Mauritius.

After his victory was announced, Walsh jumped up and down repeatedly until he appeared to land awkwardly and injure an ankle.

What winning an Olympic medal means!

The Irish team said Walsh suffered a sprain, and confirmed that he was out of the Olympics.

Later Friday, he was seen leaving the arena in a wheelchair.

Although the Irish team said the injury took place during the fight, Walsh did not appear in pain until after his celebratory leaps, the AP reported.

“Although he will be disappointed that his ankle injury ended his remarkable Olympic journey at #Tokyo2020, Aidan Walsh deserves great respect for his achievements at these Games, winning a bronze medal and becoming the 16th Irish boxer to bring home a medal from the Olympics.”

Despite the sour ending to Walsh’s Olympic dream, the fighter was praised by the leader of the Irish boxing squad.

“What Aidan did this week is an incredible achievement,” said Irish boxing star Bernard Dunne, according to the AP.

“His performance throughout the tournament has been outstanding, and it is great to see him write his name in the annals of Irish sport,” he said.

“Just over two years ago we selected Aidan for his first major championship, and over the past few months that potential that we had identified has grown and developed into a world-class performance that reflects greatly on the level of preparation he has put in ahead of these Games,” Dunne said, according to the Irish Examiner.

“These are a unique Games, and I’m really impressed with the team itself. They’ve all been rallying around each other, and I know that we will continue to do so,” Dunne said.

Immediately after the fight, the Irish team said that Walsh had “a slight sprain after his fight but is looking forward to fighting on Sunday.”

However, a review of his condition meant that he was unable to fight. 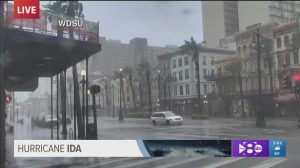 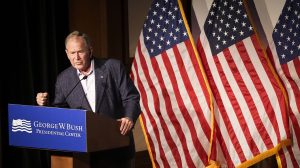 The Biggest Indication Yet That Trump Is Running in 2024
Bipartisan So-Called ‘Infrastructure’ Bill 2,700 Pages Long