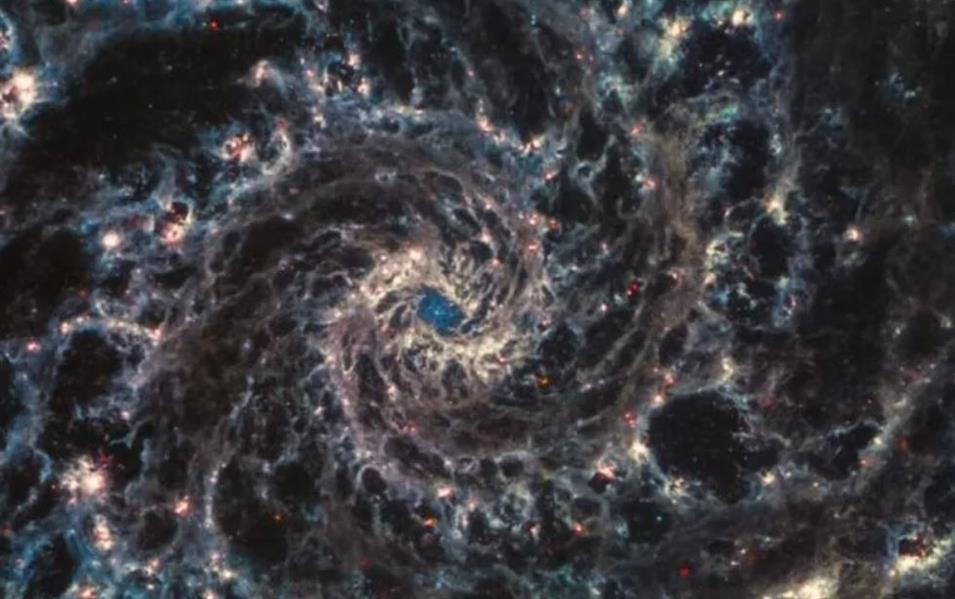 A group of international astronomers has used data from the James Webb Space Telescope to report the discovery of the earliest galaxies confirmed to date.

In work, which NASA noted has not yet been peer-reviewed, the scientists found that the light from these galaxies has taken more than 13.4 billion years to reach Earth because the galaxies date back to fewer than 400 million years after the Big Bang.

Previous data from Webb had provided candidates for infant galaxies and the targets have been confirmed by obtaining spectroscopic observations.

Those observations revealed characteristic and distinctive patterns in the light emitted from the faint galaxies.

Using observations from the JWST Advanced Deep Extragalactic Survey (JADES) program, the observations focused on the area in and around the Hubble Space Telescope’s Ultra Deep Field.

Beginning with the telescope’s Near Infrared Camera, or NIRCam, the JADES program used more than 10 days of mission time to observe the field in nine different infrared colors.

In images, the youngest galaxies can be distinguished by the light stretched in wavelength by a factor of up to 14.

NASA said the astronomers searched for faint galaxies that are visible in the infrared but whose light abruptly cuts off at a critical wavelength.

Preliminary Webb science shows galaxies confirmed by spectroscopy to date back to less than 400 million years after the big bang. Finding and confirming early galaxies is a continuous process, and Webb is just getting started: https://t.co/ZNAQMB6Ox4 pic.twitter.com/H0auEe9LCp

The agency noted that the location of the cutoff within each galaxy’s spectrum is shifted by the universe’s expansion.

Then, using the Near-Infrared Spectrograph instrument for three days, the team collected the light from 250 faint galaxies, with study of the patterns on the spectrum by the atoms in each galaxy resulting in a precise measurement of each galaxy’s redshift and revealing the properties of the gas and stars in those galaxies.

Four of the galaxies were revealed to be unprecedentedly early, lying at redshifts above 10, or when the universe was approximately 330 million years old.

“For the first time, we have discovered galaxies only 350 million years after the Big Bang, and we can be absolutely confident of their fantastic distances,” co-author Brant Robertson, from the University of California Santa Cruz and a member of the NIRCam science team, said. “To find these early galaxies in such stunningly beautiful images is a special experience.”

Next year, JADES will continue with a detailed study of another field, this one centered on the iconic Hubble Deep Field.