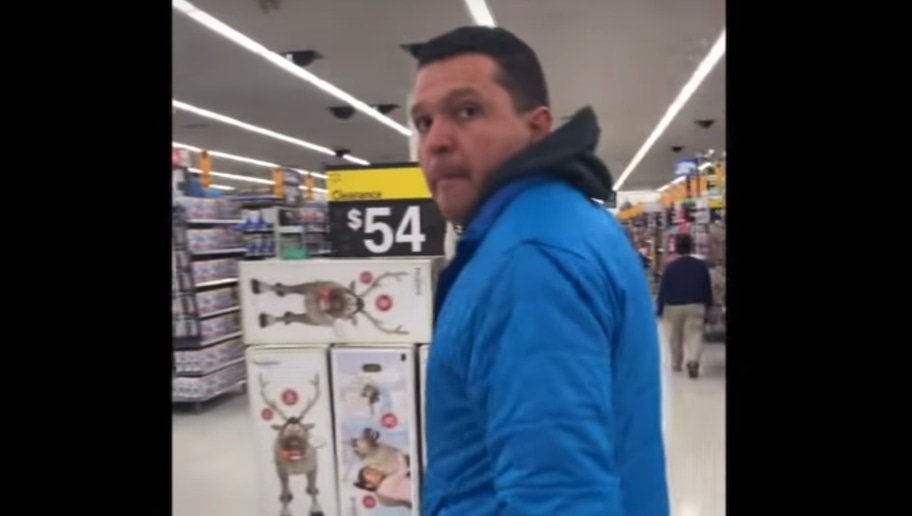 A group of vigilante fathers lured a man to a Walmart in Fremont, Ohio, on Tuesday morning by posing as a 14-year-old boy.

They then confronted the man on video and posted the footage online, where it went viral.

“You’re a pedophile. You’re a predator,” one of the dads, Joshua Mundy, can be heard saying to the man, who is identified only as Rafael. “You’re doing things in my town that we don’t f— around with.”

“This man came here to meet a 14-year-old boy for sex!” Mundy shouts as he follows Rafael into the parking lot and films the license plate of the red Chevrolet he is driving.

However, Valadez-Loera did not face charges for underage sex crimes. Instead, U.S. Customs and Border Protection determined that he violated his immigration status by engaging in criminal activity that endangers public safety.

Kristoffer Grogan, a public affairs officers at the Detroit Border Patrol office, told Pluralist on Thursday that Valadez-Loera had been been identified based on biometrics and was being processed for deportation back to his country.

“This incident highlights the work U.S. Customs and Border Protection does every day in partnership with local law enforcement to keep our communities safe,” he said.

Fremont police confirmed to WTOL 11 that Valadez-Loera had agreed to meet with someone he thought was a 14-year-old boy after exchanging sexually explicit messages. The police suggested Mundy had done a public service but cautioned the public against vigilante justice.

“We appreciate the awareness this incident brings to this problem, however we do not condone citizens taking matters into their own hands,” they said in a statement. “Children are of the utmost importance to our department and our community.”

According to Mundy, it took less than an hour of messaging Valadez-Leora on the dating app Tinder to arrange a meeting. He saved the chats and later handed them over to police.

Pelosi Blasts Trump Tax Practices As A ‘Disdain For America’s Working Families’ Michael Moore Demands Democrats ‘Wake Up’ About Trump Gaining On Biden: ‘This Is On the Candidate’ Not Russia Joe Biden Calls Trump Supporters ‘an Armed Militia in This Country’

Mundy and other members of his group — which calls itself “Dads Against Predators” — use fake dating profiles of 14-year-old boys and girls to catch men looking for underage sex. Munday said their activities are not illegal and he has no plans to stop.

“I’m just going to continue to do it and make sure that I’m going to do it until nobody else messages me back.”

Dads Against Predators has since posted videos of two more busts to their YouTube page. 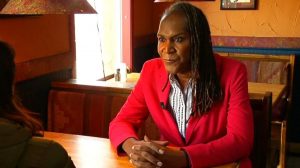 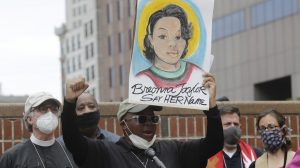 Chinese Nationals Stole Pathogens From Canadian Lab And Sent Them To Wuhan Last Summer
George Soros, 89, Is On A Mission To Destroy America