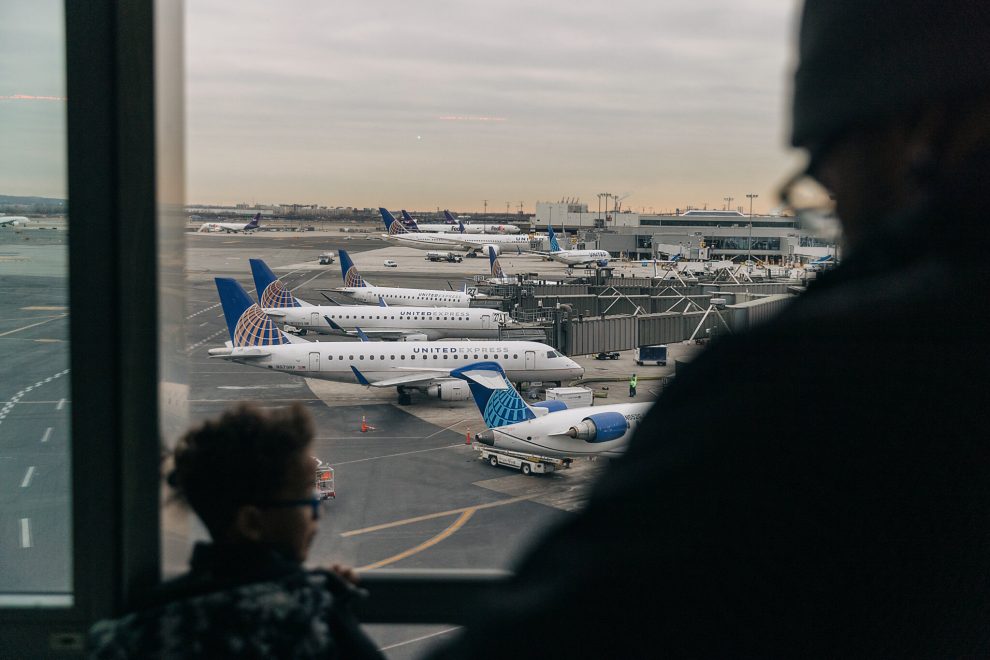 Federal officials have reportedly traced the route of this week’s chaos at airports across the U.S. to a corrupted digital file that caused the Federal Aviation Administration system to go down.

All flights across the United States were grounded early Wednesday morning as the Federal Aviation Administration’s Notice to Air Missions System (NOTAM) failed.

“The FAA is continuing a thorough review to determine the root cause of the Notice to Air Missions (NOTAM) system outage,” the FAA said in a statement Wednesday evening. “Our preliminary work has traced the outage to a damaged database file.”

“At this time, there is no evidence of a cyber attack,” the statement continued. “The FAA is working diligently to further pinpoint the causes of this issue and take all needed steps to prevent this kind of disruption from happening again.”

Transportation Secretary Pete Buttigieg allegedly admitted earlier in the day when speaking to President Joe Biden that he had no idea what caused the outage.

“I just spoke with Buttigieg. They don’t know what the cause is,” Biden said. “But I was on the phone with him … I told them to report directly to me when they find out.”

Twitter
See also  5 Former Memphis Police Officers Charged In Man’s Death; City Braces For Possible Riots
→ What are your thoughts? ←
Scroll down to leave a comment: