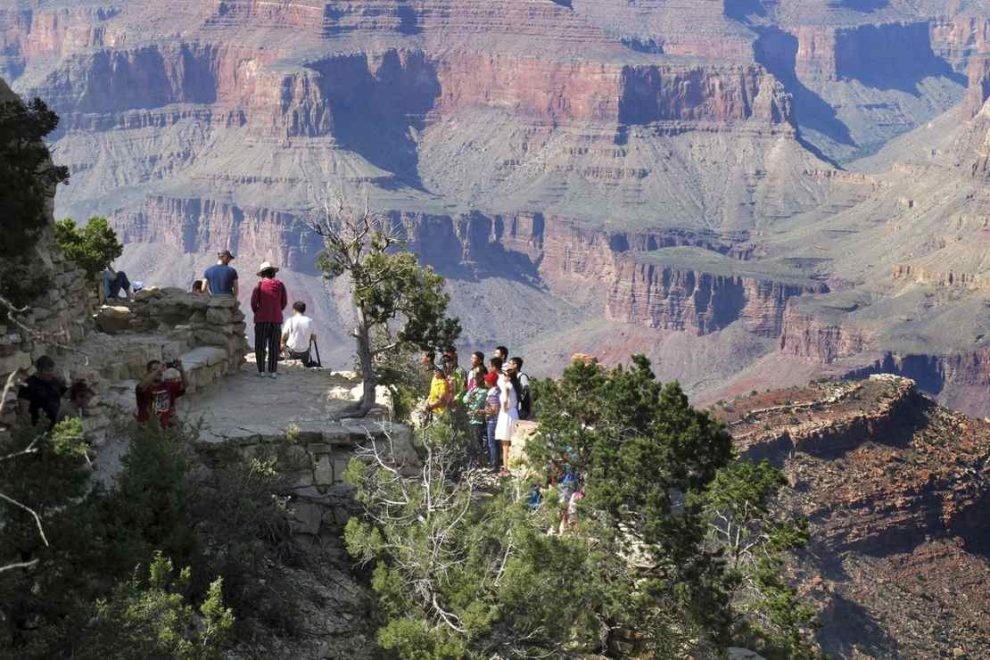 Just before Thanksgiving in late November, the U.S. National Parks Service (NPS) quietly announced it was changing the name of a historic Grand Canyon viewing area because its original name is considered “offensive” to the Havasupai Native American Tribe. The viewing area long-known as Indian Garden will now be known as Havasupai Gardens.

Located along the Bright Angel Trail, Havasupai Gardens is a popular stop for day hikers and backpackers exploring the Grand Canyon’s backcountry. For years the site was originally named Ha’a Gyoh until the NPS forced the Havasupai people out of the inner canyon area in the mid-1920s. 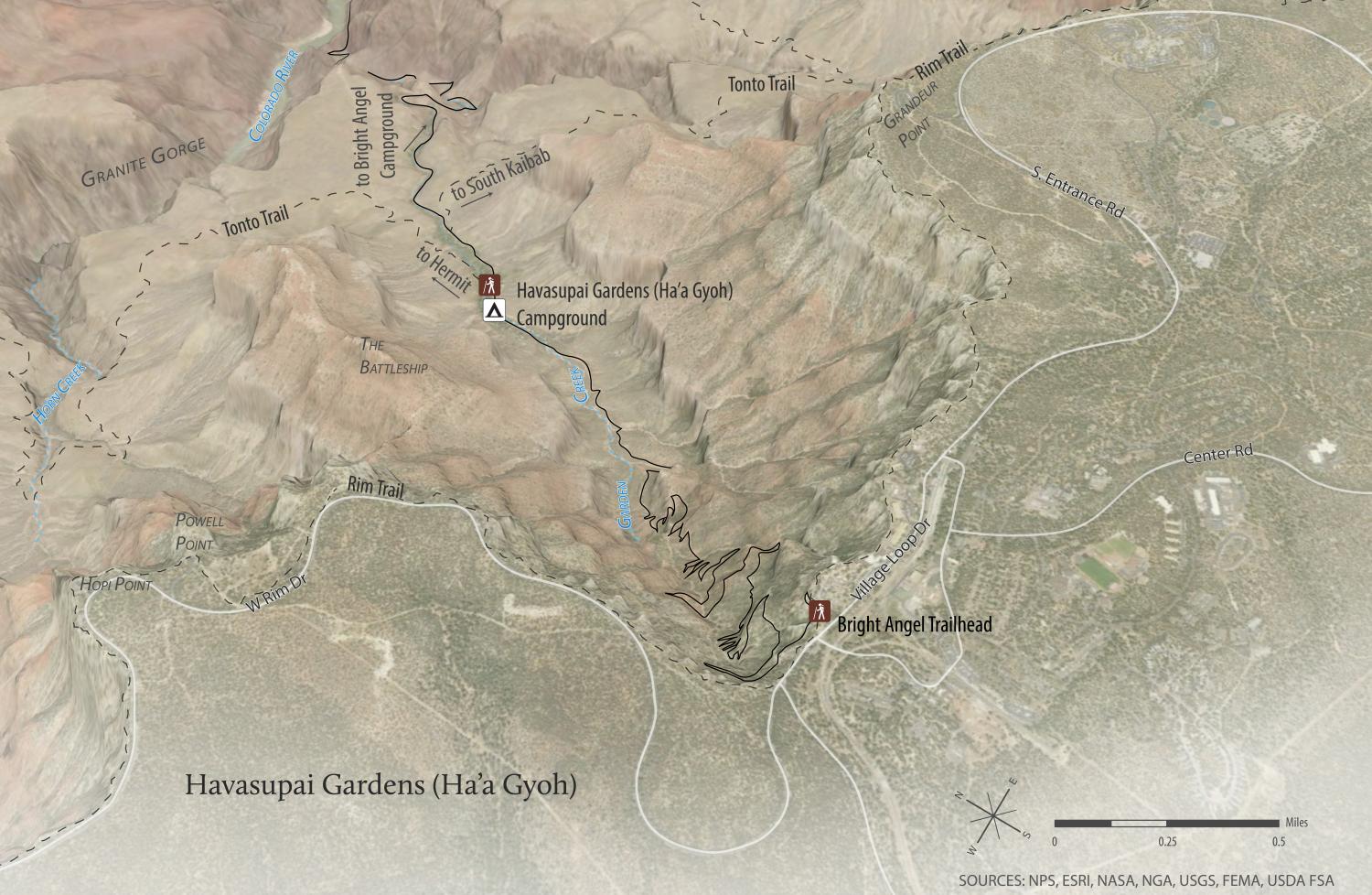 “The eviction of Havasupai residents from Ha’a Gyoh coupled with the offensive name, Indian Garden, has had detrimental and lasting impacts on the Havasupai families that lived there and their descendants,” the Havasupai Tribe Honorable Chairman Thomas Siyuja, Sr. told the NPS. “Every year, approximately 100,000 people visit the area while hiking the Bright Angel Trail, largely unaware of this history. The renaming of this sacred place to Havasupai Gardens will finally right that wrong.”

Currently, efforts are underway to update signage, website, and other materials with the new name, but one has to wonder who was truly “offended” — the Havasupai or the ultra-woke NPS employees.

“The Grand Canyon National Park team was proud to work alongside the Havasupai Tribal Council in our joint effort to rename this culturally significant location at the Grand Canyon,” said Superintendent Ed Keable. “The Havasupai people have actively occupied this area since time immemorial, before the land’s designation as a National Park and until the park forcibly removed them in 1926. This renaming is long overdue. It is a measure of respect for the undue hardship imposed by the park on the Havasupai people.”

By 1928 the last Havasupai resident, Billy Burro, was forcibly removed from the inner canyon. “Park employees kept noticing a Native man walking up and down the canyon walls to Indian Garden, and they began to call him Billy Burro. After all, he could hike up and down those walls just like a mule,” explained Ophelia Watahomigie-Corliss, a member of the Havasupai Tribe and former Council member. “This man and his family were pushed out of Indian Garden, forced to leave the land they had farmed for generations so the national park could make it theirs. Billy Burro’s daily trail was turned into what is most of Bright Angel Trail today.” And to this day, the Havasupai continue to live and work within Grand Canyon National Park.

“Every year, approximately 100,000 people visit the area while hiking the Bright Angel Trail, largely unaware of this history,” Keable said. “The renaming of this sacred place to Havasupai Gardens will finally right that wrong.”

But does it? Why not learn from the past instead of erasing or rewriting it? Why not explain that times have changed and so the old name is now not “offensive” (an overused word that has lost its power) but outdated? Why doesn’t the NPS use this opportunity to educate instead of convicting, shaming, and blaming? We know why. The hateful woke would rather spread more hate while ultimately and effectively erasing the history and hardships of the very people they claim to be championing.

According to the NPS, the renaming of Havasupai Gardens comes at a time when the U.S. Department of the Interior “is focused on changing offensive location names found on federally-managed land” Its first priority is “changing more than 600 location names that contain the word ‘squaw.’” The erasing of history renaming effort is being led by U.S. Secretary of the Interior “Deb Haaland, who is the first Native American to serve as a cabinet secretary.” Over Haaland’s tenure, the names of hundreds of U.S. “mountains, rivers, lakes, islands” and other geographic locations “will be renamed” because they “all carry the slur in their names.”