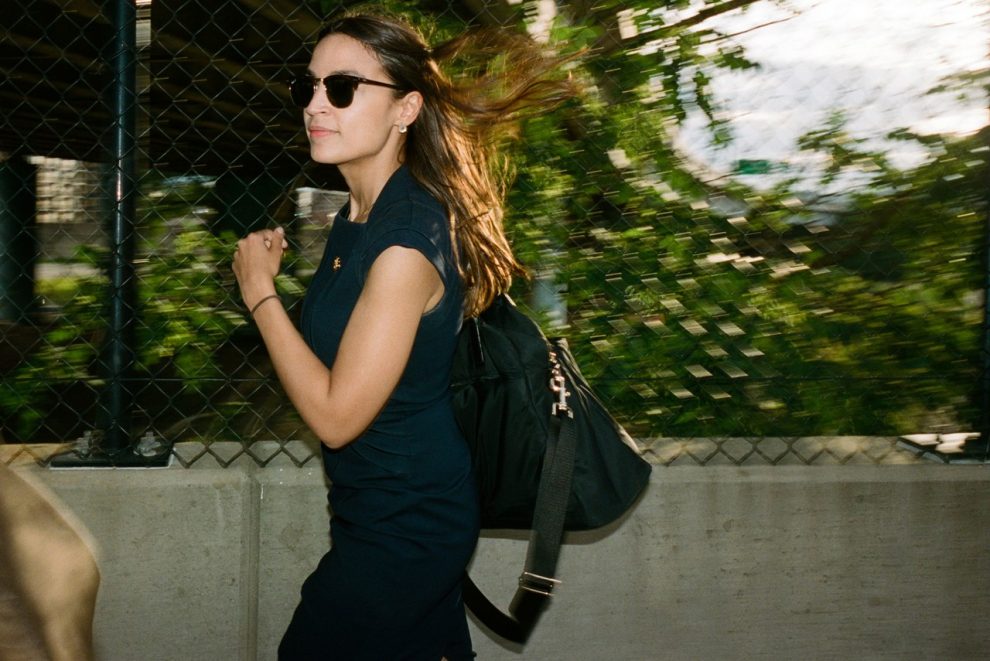 Rep. Alexandria Ocasio-Cortez (D-NY) testified Friday on Capitol Hill about what she witnessed during her recent tour of Border Patrol immigrant detention centers and volunteered to swear herself in before repeating claims that women migrants were told to drink water from toilets.

Appearing before the House Oversight Committee, the far-left freshman congresswoman asked to be put under oath, prompting a confused panel chairman Elijah Cummings (D-MD) to remind her the move was not necessary.

“We usually don’t require a swearing-in, but you want to be sworn in?” Cummings asked.

At a hearing on migrant children and border security, @AOC is sworn in for dramatic effect.

"We usually don't require a swearing in, but you want to be sworn in?" —@RepCummings

During the course of her testimony, Ocasio-Cortez reiterated many of the allegations she and other Democrats made in recent weeks about the conditions of detention centers and treatment of migrants. Among the claims, the 29-year-old said she still believes border patrol agents told women in one facility to drink toilet water.

“When these women tell me they were put into a cell and their sink was not working — and we tested the sink ourselves and the sink was not working and they were told to drink out of the toilet bowl — I believe them,” she said. “What’s worse, Mr. Chairman, was the fact that there were American flags hanging all over these facilities. That children were being separated from their parents in front of the American flag, that women were being called these names under an American flag. We cannot allow for this.”

'I believe the women who said they were told to drink out of a toilet bowl' – @AOC on inhumane treatment at the US border.

Reportedly 2,700 migrant children were taken from families last year at the US/Mexico border.

Ocasio-Cortez also compared the Trump administration’s “remain in Mexico” policy to human trafficking, claiming it puts migrants in the “crosshairs” of criminals.

“Speaking of trafficking it is unnecessary for this administration to choose to implement policies like metering and so-called remain in Mexico policies that don’t innocent people in dangerous territories that puts them right in the crosshairs of human traffickers, ripe for picking,” she said.

“You had Alexandria Ocasio-Cortez complaining about the supposed drinking of toilet water. Well, that’s nonsense,” Roy told host Alex Marlow. “There were coolers [of water] literally right outside [of the rooms] where water is available.”

He also noted there are sinks attached to the toilets by design, though but the water is clean.

“What we’ve seen is the truth of what is happening there is very different — very different — from what is being portrayed by the media and by colleagues who are distorting the truth,” the Texas Republican continued. 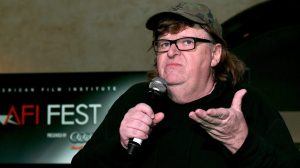 Michael Moore: ‘Felt Like A Knife In The Heart’ Hearing Warren Continue ‘Malicious Lie’ About Sanders 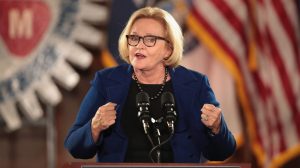 McCaskill: Trump Will Be Known as a President That Was Impeached for the Rest of His Career 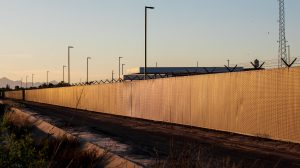