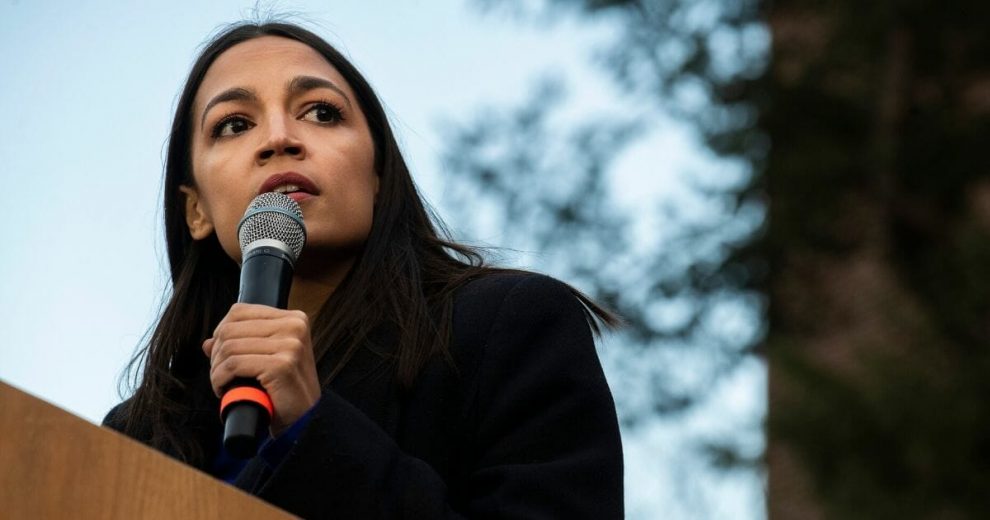 The far left of the Democratic Party was reeling Tuesday night after hitting an iceberg known as the electorate.

Sen. Bernie Sanders of Vermont, who has campaigned for president under the label of democratic socialism, found himself losing to former Vice President Joe Biden in Michigan, Missouri, Mississippi and Idaho. The results put Biden firmly in the lead.

“There’s no sugarcoating it, tonight’s a tough night,” Sanders acolyte and Democratic Rep. Alexandria Ocasio-Cortez of New York said in an Instagram Live video, according to Fox News.

“Tonight’s a tough night for the movement overall.”

Ocasio-Cortez noted that older voters rejected the movement with which she is aligned.

“If you are looking a little bit deeper beyond the polls in terms of what this means for the movement at large, I think there’s a lot of information that we have here that we can kind of glean from,” she said. “One thing that’s important in these results — and this is something that I’ve been sensing a lot in my time here — is the generational divide in these results.

“Older voters,” she said, “which we know are much more reliable voters, which turn out, have decisively gone to former Vice President Biden.”

“”What is surprising is how stark it actually is. We’re not talking about a generational bump or a little bit of an edge. It is decisively different,” Ocasio-Cortez added.

Writing in New York magazine, Jonathan Chait said Sanders never understood why he appeared popular in 2016, and progressives have misread the nation ever since.

“The second Sanders campaign has shown conclusively how badly the left misunderstood the electorate. It is not just that Sanders has failed to inspire anything like the upsurge in youth turnout he promised, or that he has failed to make meaningful headway with black voters,” he wrote.

Man Who Filmed Ahmaud Arbery’s Death Charged with Murder States Respond With Force Amid Another Night Of Protests Cop Who Hid While Parkland Students Were Slaughtered Wins Job Back, Plus Back Pay And Overtime

“White working-class and rural voters have swung heavily against him. In Missouri and Michigan, those voters turned states he closely contested four years ago into routs for his opponent.”

Chait suggested Sanders connected with young voters, but not really anyone else.

“Sanders has inspired a sizable faction of one party. But his vision of mobilizing a hidden national majority is, and always was, a fantasy,” he wrote.

That was seconded by an analysis from Sahil Kapur on NBC News.

“The key dividing line in the primary season has been age, with millennials and Gen Z voters overwhelmingly backing Sanders, while older generations flock to Biden.

“Meanwhile, Biden’s strategy never looked more correct — Twitter isn’t real life, the young and online left isn’t representative, and Democratic voters are ultimately more pragmatic than ideological. There hasn’t been a progressive revolution for change; there has been a suburban revolution for normalcy,” he added. 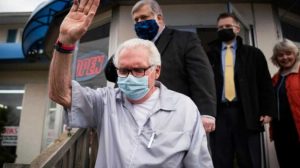 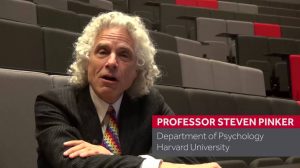 Trump suspends all travel from Europe to US
Bernie Sanders Soldiers On: Not Going Down Without a Fight with Democrat Establishment