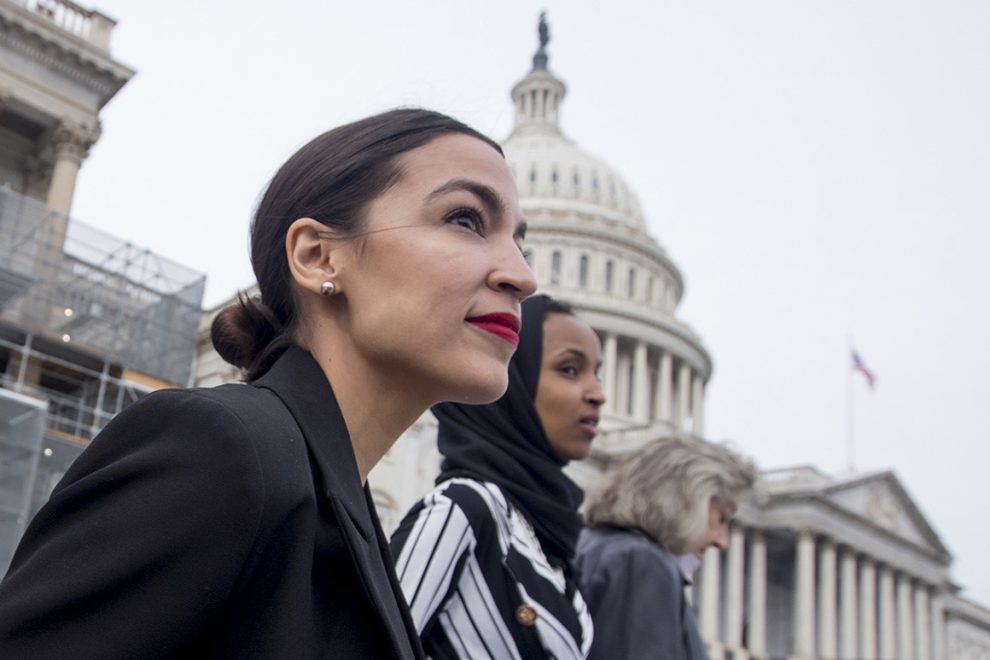 The far-left members of the “Squad” – Reps. Alexandria Ocasio-Cortez (D-NY), Ilhan Omar (D-MN), Rashida Tlaib (D-MI), and Ayanna Pressley (D-MA) – participated in an NAACP forum Wednesday evening and declared that members of the Republican Party are “scared” of them “because they know how powerful” they are.

Ocasio-Cortez talked about her background as a waitress and told the moderator, Angela Rye, that she does not “shy away” from her background of working in restaurants because it prepared her for her current job as a congresswoman.

“Nothing will give you the ferocity of advocacy like having that kind of experience,” Ocasio-Cortez said.

“Very few people have those experiences, and by the way, when they do, like John Boehner, they’re lauded for it. They’re like, ‘That’s a guy I could have a beer with,’ but with me, it’s like, so–” she continued with a gesture.

The freshman lawmaker added that the Republican Party is “scared” of the “Squad.”

“It’s because they’re scared because sometimes I think that the Republican Party recognizes our power more than we do sometimes,” she said.

“Because there is a reason we are on Fox News 24/7 while every pundit – while they’re sending mailers with our face on it – because they know how powerful we are more than sometimes our own – frankly I think – our own party does,” she added.

At that point, Rye mentioned that Republican Dan Bishop, who defeated Democrat Dan McCready in North Carolina’s Ninth congressional district Tuesday night, gave the “Squad” a “shoutout” in his victory speech by noting that his victory was a rejection of the “radical liberal policies” pushed by members of the “Squad.”

“Is that why he won by a smaller percentage than Trump did in his district?” Ocasio-Cortez mused. 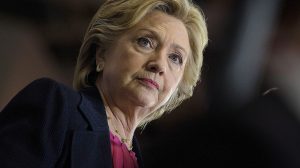 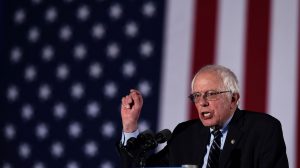 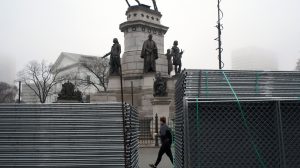 Robert Mueller helped Saudi Arabia cover up its role in 9/11 attacks: suit
Malkin: ‘Catholic Church Mad with Me’ About Book on Open Borders and ‘They Haven’t Even Read It’