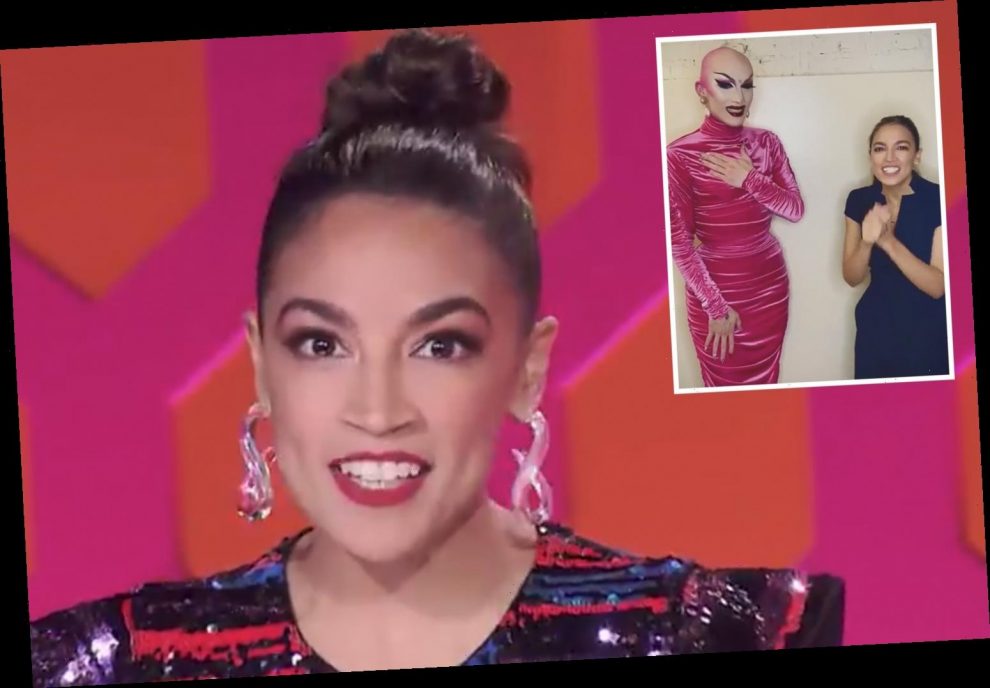 Rep. Alexandria Ocasio-Cortez  (D-NY) will serve as a guest judge on the reality TV show RuPaul’s Drag Race, according to a trailer published Thursday.

The drag queen contest series, which comes back to VH1 this month, carries a semi-political theme this year and features several political puns. Ru Paul will preside over the “Ru-nited States of America,” the video ad says. In the video, RuPaul also announces that “the time has come for the first drag queen president.”

The season features several celebrity judges including singers Nicki Minaj, Robyn, Chaka Khan, and Normani. Actresses Daisy Ridley, Thandie Newton, and Leslie Jones will appear, as well. But another big-name judge will also be featured when Ocasio-Cortez joins the show.

The show highlighted the freshman lawmaker’s appearance with a brief video of her reciting the season’s catchphrases.

“Join the Ru-volution,” she says. “I’m Alexandria Ocasio-Cortez, and I pledge allegiance to the drag.”

In response to the promo, Ocasio-Cortez called her appearance on the show “a peak experience” of her life.

This was absolutely, 100% a peak experience.

Hillary Clinton Blasts Melania Trump: ‘She Should Look Closer to Home’ Dick’s Sporting Goods Announces It Will Remove Guns and Hunting Products from Majority of Stores DOD Bans All Domestic Travel For Personnel and Families Amid Coronavirus Crisis 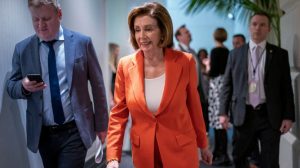 Nancy Pelosi: Donald Trump Is ‘the Most Dangerous Person’ in Our Country’s History 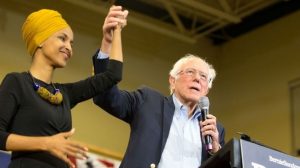 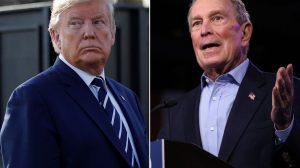 Trump: Mike Bloomberg’s Failed Campaign ‘Worst and Most Embarrassing Experience of His Life’