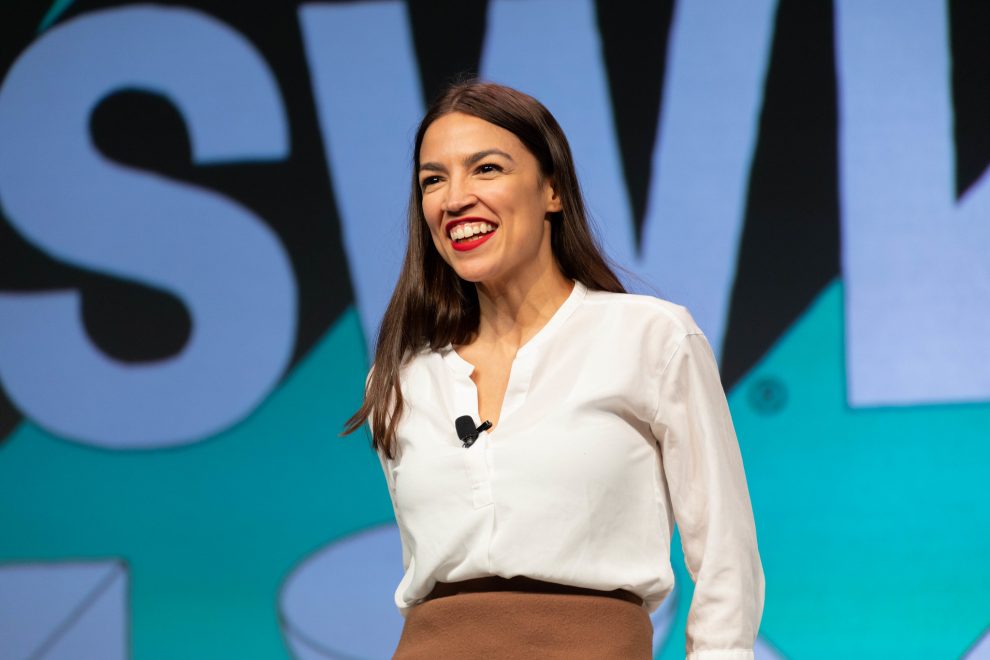 Representative Alexandria Ocasio-Cortez (D-NY) said Monday on CNN’s “Don Lemon Tonight” that Critical Race Theory is the Republican Party “using a white supremacist core logic” to “reanimate a fear of the other.”

Lemon said, “Do you think Republican efforts to redefine it and use it as a scare tactic, do you think it is working?”

Ocasio-Cortez said, “I think it’s working because what we have seen is that will Republican base and party has pivoted to using race and using the changing demographics of this country and as we saw on January 6, using a white supremacist core logic in order to reanimate a very core fear of the other in this country. So what is really important is that we come together and have a very strong rebuttal to the core logic. Not just in fact checking Republican claims, it’s important we are actually confronting the core logic and addressing the core fears they’re trying to really tap into when they try to use terms like Critical Race Theory as a proxy for just talking about race in schools in general.”

She added, “Critical Race Theory is not taught in elementary school, it’s barely taught in law schools frankly in the level it should be taught…. We know Republicans have started to now use these laws curtailing Critical Race Theory curriculum that isn’t being taught in the first place as a proxy to saying we can’t teach anything about race in our schools beyond just some of the most minimal, minimal, minimal facts.”