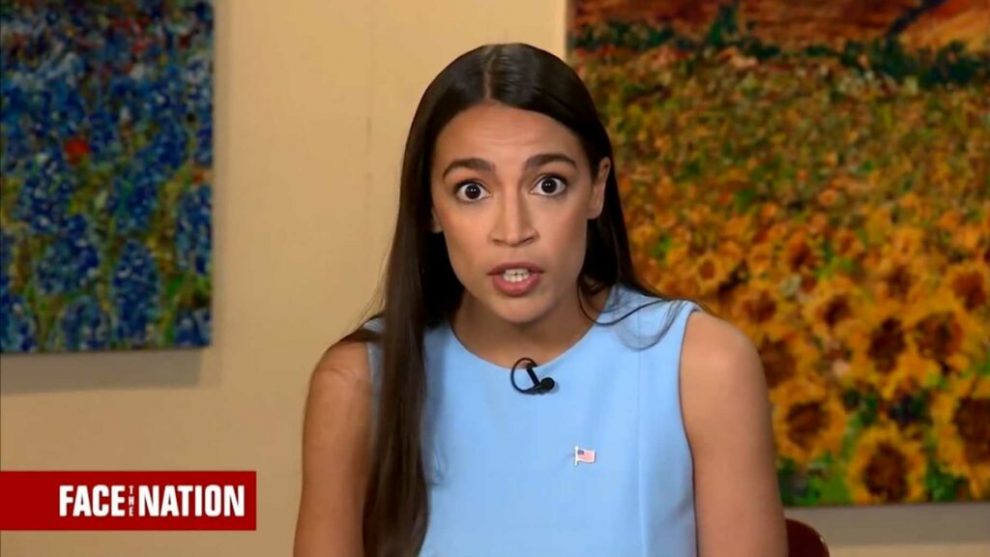 Last night the President engaged in what is widely being recognized as an act of war against Iran, one that now risks the lives of millions of innocent people.

Now is the moment to prevent war & protect innocent people – the question for many is how, publicly & Congressionally:

Friday, Trump defended the airstrike that killed the head of Iran’s elite Quds Force by stating that it was done to prevent a conflict, not start one.

“We took action last night to stop a war, we did not take action to start a war,” he said, adding that “Soleimani made the death of innocent people his sick passion. We remember and honor the victims of Soleimani’s many atrocities and we take comfort in knowing that his reign of terror is over.”

In a subsequent tweet, Ocasio-Cortez urged her followers not to fall for the message of so-called “war advocates”:

War advocates start off saying “we all want peace, but…” or “it’s too late…” & frame a pro-peace agenda as naïve to realpolitik.

Don’t give into this gaslighting. The same folks selling us Iraq and selling us this latest provocation of violence. We cannot repeat this cycle.

However, critics have failed to recognize that Iran has been the aggressor, not the United States, according to Breitbart News’s Joel B. Pollak.

Moreover, Soleimani’s death actually improves the prospects for peace by encouraging the Iranian people to stand up against their rulers. The message to the Iranian people was clear: America is not against you, but against your oppressors. As if to help Trump, Iranian state TV reportedly stopped all programming to broadcast tributes to Soleimani. The Iranian people know: Trump cares more about them than their leaders do.

Phillip Smyth, an expert at the Washington Institute on Iran-controlled Shia militias and the Middle East, recently called Soleimani’s death a “major blow” to the Iranian regime.

“I would argue that this is probably the most major decapitation strike the United States has ever carried out. … This is a man who controlled a transnational foreign legion that was controlling governments in numerous different countries,” Smyth said.

“It’s an incredible two-fer,” he commented. “This is another one of those old hands. These guys don’t grow on trees. It takes time.” 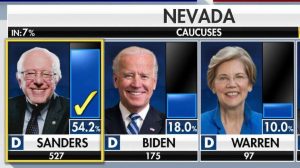 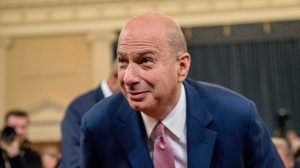 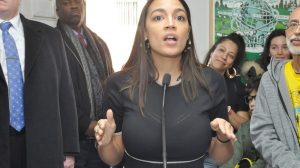 AOC To Be To Face Lots Of Competition For Her Seat