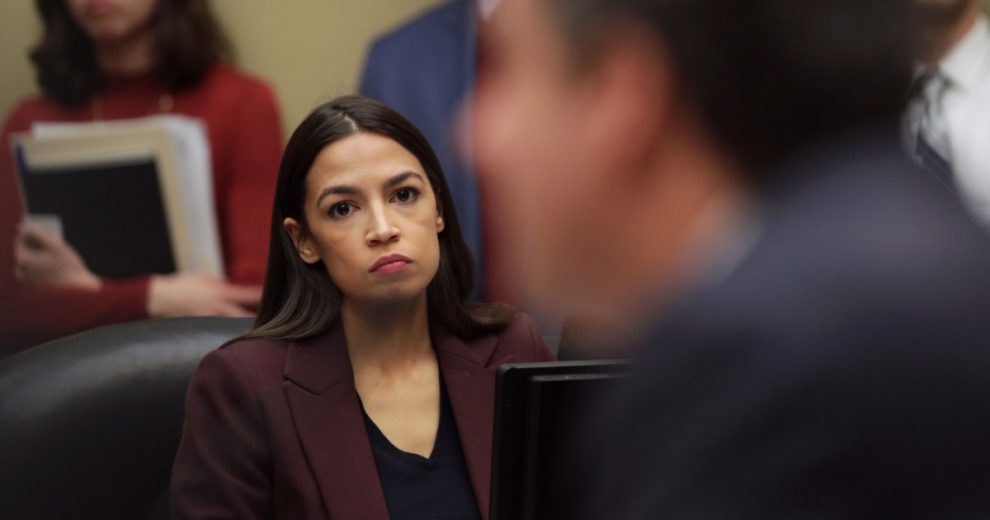 New York Democratic Rep. Alexandria Ocasio-Cortez is being slammed over her social media silence in the wake of the Easter Sunday terror attacks in Sri Lanka.

The Islamic State group has claimed responsibility for the attack, which left 359 people dead, and shared images purporting to show the seven bombers who blew themselves up at three churches and three hotels on Sunday. The government also confirmed that the attacks came from Islamic fundamentalists.

Yet Ocasio-Cortez, who has previously been quick to comment on other terror attacks such as the Christchurch mosque shootings in March, hasn’t yet said anything regarding the tragedy in Sri Lanka — which took the lives of several American citizens.

Many have jumped on the congresswoman’s Twitter blackout on the subject.

Ocasio-Cortez’s reaction differs starkly compared with the aftermath of the terror attack in New Zealand last month, where 50 Muslims were brutally gunned down by a white supremacist.

Following the attack in New Zeland, Ocasio-Cortez tweeted numerous times, seizing on the terror attack to criticize the Trump administration and propose tougher gun control measures in the U.S.

“At 1st I thought of saying, ‘Imagine being told your house of faith isn’t safe anymore.’ But I couldn’t say ‘imagine.’ Because of Charleston. Pittsburgh. Sutherland Springs. What good are your thoughts & prayers when they don’t even keep the pews safe?” one of her tweets read.

She also wrote: “Daily reminder that we have a **Muslim Ban** in this country made out of the President’s hostility to Muslim people w/ little-to-no supporting evidence, and a Republican Party that tolerates it. There is so much work to do. Repealing the Ban is square 1.”