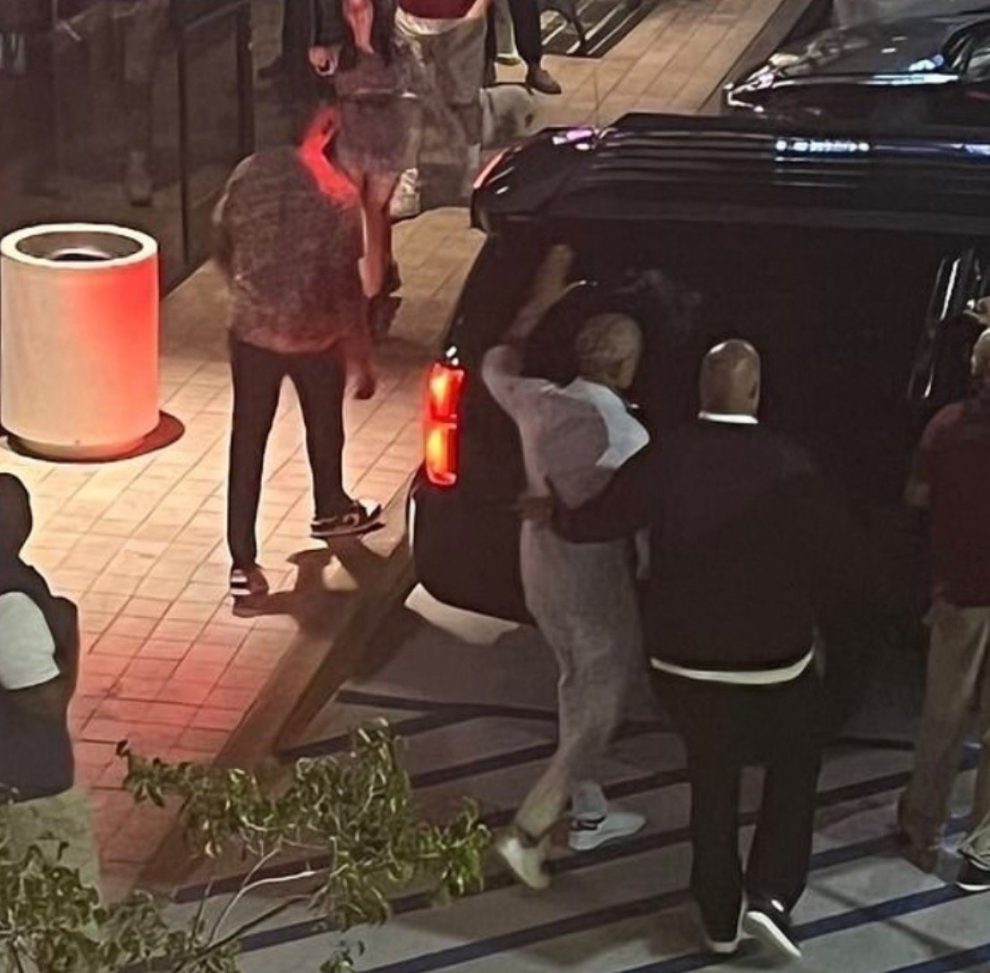 Barack Obama’s SUV was parked in a handicapped spot as the former president and his two daughters, Sasha and Malia ate at a swanky sushi restaurant.

Barack Obama flew to Los Angeles and took a gas-guzzling SUV to dinner with his daughters.

Meanwhile, Obama is lecturing the world on the virtues of making sacrifices in order to fight climate change.

Former President Barack Obama’s Secret Service SUV was spotted parked in a handicapped spot for two hours as he dined at a swanky West Los Angeles sushi restaurant with his two daughters.

The black SUV stayed in a spot marked for handicap parking as it waited for the Obamas to finish eating at the pricey Hamasaku restaurant, where eight-piece sushi rolls cost $50 and specialty rolls go for more than $20 each.

The former president was pictured in all white as he stepped out of the restaurant alone while being escorted by secret service agents. His daughters, Malia and Sasha, left separately.

Obama could be seen waving goodbye to the restaurant staffers and turning down their offer of free ice cream dessert before the agents warned them to stand back as they made their exit.

Obama was enjoying dinner with his daughters on Saturday night while former First Lady Michelle was in Seneca Falls, New York, being inducted in the National Women’s Hall of Fame.

The family chose to dine at Hamasaku, a trendy restaurant located on Santa Monica Boulevard, in West LA.

Barack Obama was spotted walking out of the restaurant and hopping into the SUV.