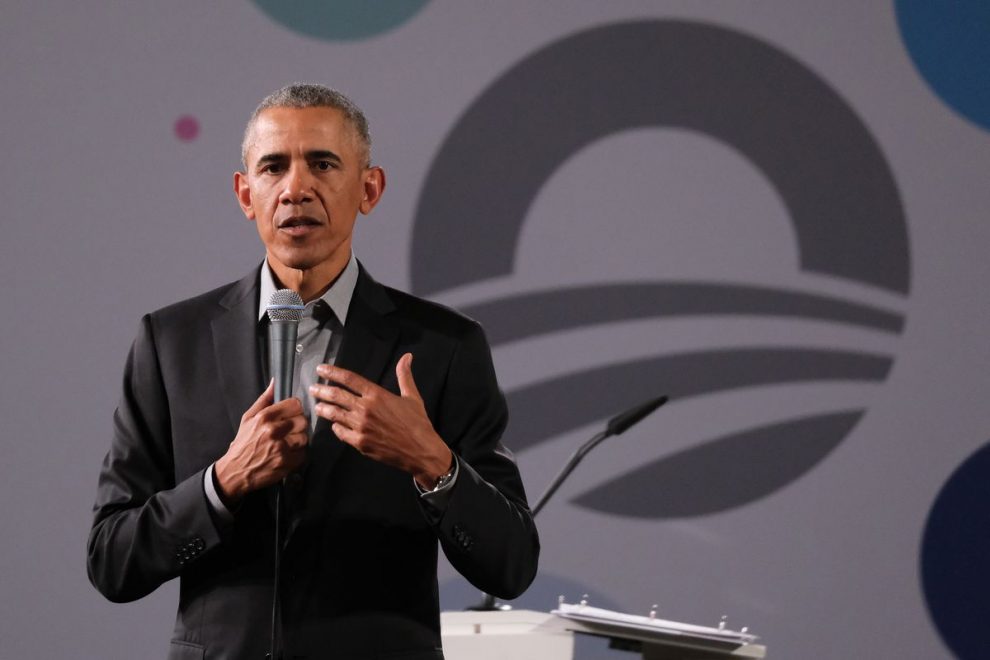 Former President Barack Obama defended the concept of “assimilation” and called for “some levels of adaptation” from incoming immigrants.

During a segment on the topic of immigration at a Saturday town hall event for the Obama Foundation in Berlin, Obama pushed back against the prevailing notion that “assimilation of newcomers to the existing culture is somehow betrayal or a denial of people’s heritage.”

“We are still wired to only be able to process knowing about 150 people in our brains,” Obama said. “So now suddenly we are in cities with strangers we don’t know and we are asked to trust them, and it goes against some of our impulses.”

Calling for a “humane, intelligent, thoughtful, orderly immigration process that is grounded in our better selves,” the former U.S. president emphasized that the job of “reducing fear on the part of people who are already there … requires some levels of adaptation from the people who are coming in.” (RELATED: Tucker Carlson: America’s Elites Want ‘Immigration Without Limit’)

Obama then defended the concept of assimilation, particularly learning the language of one’s host country:

And so some of the assimilation that inevitably takes place is gonna take a little bit longer, but some of those principles still apply, and I worry sometimes as we think about how to deal with the immigration issue we think that any moves towards assimilation of newcomers to the existing culture is somehow betrayal or a denial of people’s heritage or what have you. The truth of the matter is that if you’re going to have a coherent, cohesive society then everybody has to have some agreed upon rules, and there’s gonna have to be some accommodations that everybody makes, and that includes the people who are newcomers. The question is, are those fair? Should we want to encourage newcomers to learn the language of the country they’re moving to? Of course. Does that mean they can never use their own language. No. Of course it doesn’t mean that, but it’s not racist to say if you’re gonna be here then you should learn the language of the country you just arrived at, because we need to have some sort of common language in which all of us can work and learn and understand each other.

Pushing back at what he called the “clearly racist motives of some” on the issue, the former president also said “we can’t label everybody who is disturbed by immigration as racist,” calling it a “self-defeating tactic.” 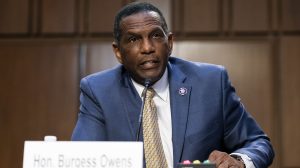 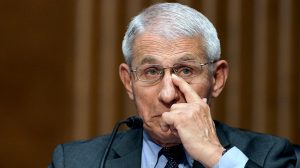 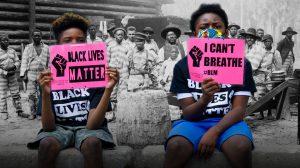