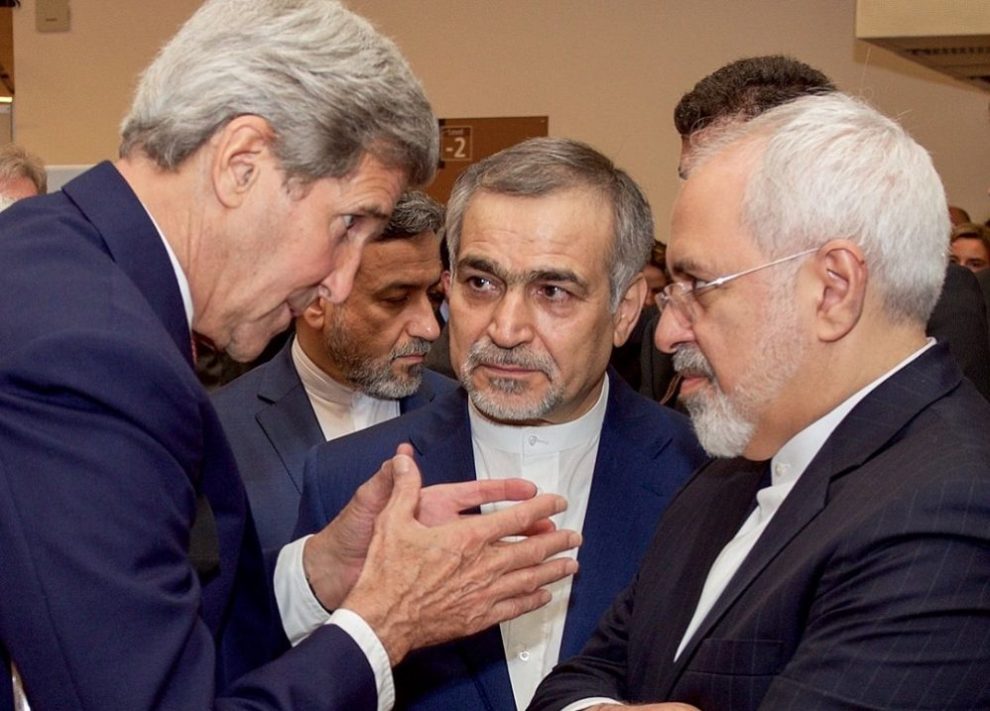 As the Trump administration sent warplanes and an aircraft carrier to the Persian Gulf, a small group of former Obama administration officials reached out to their contacts in the Iranian government, including Foreign Minister Mohammad Javad Zarif. Their message to Iran: Don’t take Trump’s bait. Stay calm.

Conversations between former Obama officials and Iranian government officials have been ongoing since November 2016.

Three Obama officials who worked closely on the Iran nuclear deal, one of whom is still in touch with Iranian government officials, traveled to Capitol Hill to brief congressional Democrats about the situation. Those former officials said would not say if they passed information from Iranian government officials to members of Congress. Rather, they said they focused on educating members about their experience working with Iranian leaders and how Tehran reacts to economic pressure.

Sen. Dianne Feinstein is already known to have met with Zarif, and was seen with his contact page open on her cell phone.

Former Secretary of State John Kerry, who led the negotiations that produced the Iran nuclear deal, is known to be meeting with Zarif as well — which President Donald Trump said earlier this month should have earned him prosecution under the Logan Act.

The Logan Act bars private citizens from conducting official diplomacy. It is rarely enforced, though it was used by former Obama administration officials to investigate former National Security Adviser Michael Flynn for conversations he had with a Russian diplomat during the presidential transition.

Some Obama alumni are also thought to be encouraging Iran to stick with the nuclear deal and to wait out the Trump presidency.