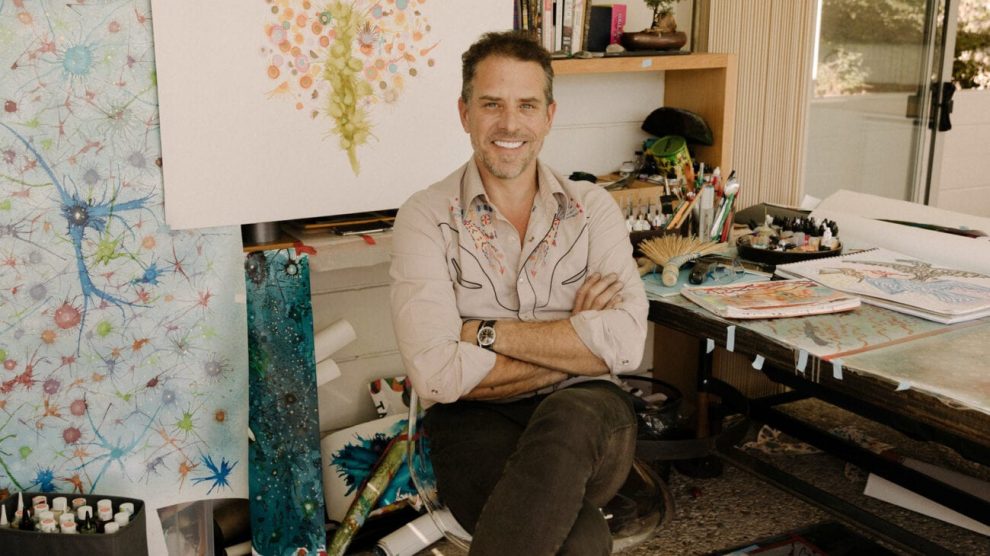 A New York City art gallery owner predicts that Hunter Biden’s latest venture as a full-time artist will prove to be profitable, with his art selling significantly over its actual value because of his family name alone.

Hunter Biden, President Joe Biden’s scandal-ridden son, is now reportedly engaged as a full-time artist and is already working with a Soho art dealer, who reportedly has some ties to China — Georges Bergès.

Bergès is expected to hold a private viewing displaying the president’s son’s work and will hold an exhibition in New York in the coming months. Prices for Hunter’s artwork range from $75,000 to half a million dollars, according to Artnet.

Alex Acevedo, owner of the Alexander Gallery in Midtown Manhattan, told the New York Post he believes Hunter’s venture will prove to be profitable — and not just because of the pieces themselves.

“I’m not impressed with modern art at all. But I was floored by that guy,” he said, describing the palette as “wonderful” and adding that he would “buy a couple of them.”

“And anybody who buys it would be guaranteed instant profit,” Acevedo explained, suggesting the Biden name will play a hefty role in the prices of Hunter’s pieces. “He’s the president’s son. Everybody would want a piece of that. The provenance is impeccable.’’

Acevedo told the Post that Hunter’s pieces would typically have a range of $25,000 to $100,000, but his family name plays a significant role on the price point.

“The art consultant said he expects some of the works to possibly top $1 million in the end,” the Post added.

His remarks coincide with the news of the 51-year-old Hunter “laying low” in his Los Angeles home, focusing on his artwork.

“I don’t paint from emotion or feeling, which I think are both very ephemeral,” Hunter Biden said of his work. “For me, painting is much more about kind of trying to bring forth what is, I think, the universal truth.”

“The universal truth is that everything is connected and that there’s something that goes far beyond what is our five senses and that connects us all,” he told Artnet.

“The thing that really fascinates me is the connection between the macro and the micro, and how these patterns repeat themselves over and over,” he continued, explaining that art is “not a tool that I use to be able to, in any way, cope.”

“It comes from a much deeper place. If you stand in front of a Rothko, the things that he evokes go far beyond the pain that Rothko was experiencing in his personal life at that moment,” he added.

However, Hunter’s latest venture triggers ongoing concerns that he could be trading on the Biden family name as he and other members of the Biden family — identified by Breitbart News senior contributor and Profiles in Corruption author Peter Schweizer as the “Biden Five” — have allegedly done in the past. 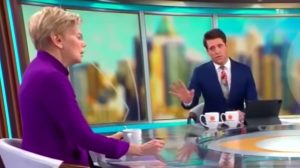 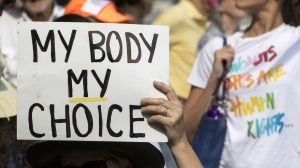