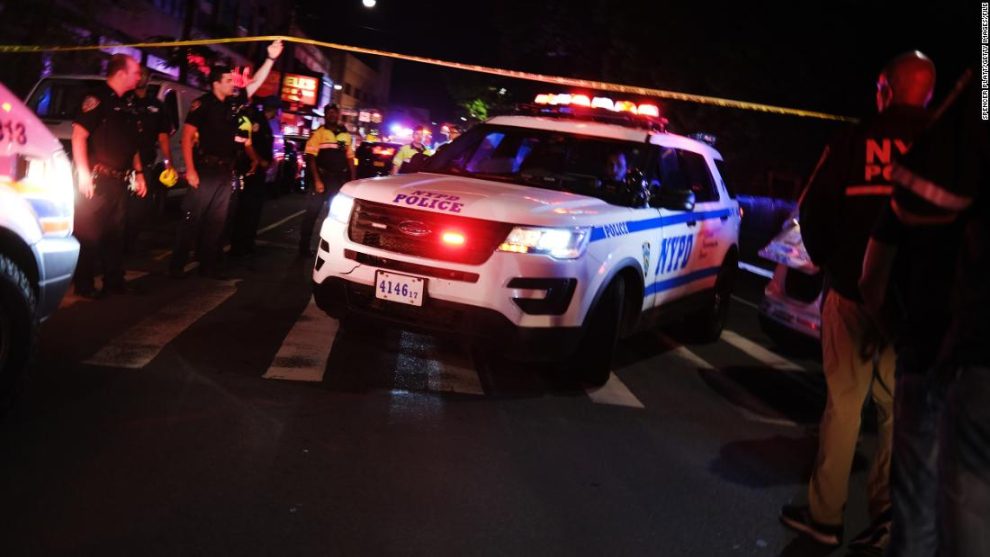 A transgender individual has been charged with murder after allegedly stabbing their father at the family home in Brooklyn.

Nikki Secondino, 22, has also been charged with attempted murder and criminal possession of a weapon after the attack on their father Carlo Secondino, 61, which also left their 19-year-old sister Liana in critical condition with stab wounds throughout her body.

Nikki was taken to NYU Langone Hospital-Brooklyn in stable condition with slash wounds to the hands.

According to the Daily News, Carlo was pronounced dead at the scene and Liana, who is just days away from her 20th birthday, was rushed to Maimonides Medical Center.

The Daily Mail reported that the father, Carlo, worked as a deliveryman at a Diner and was supportive of Nikki’s gender identity.

Police originally believed that two male thieves broke into the home on 17th Avenue in Bensonhurst, Brooklyn, at approximately 6 am and demanded money from a safe, before they attacked the family and fled on foot.

However, there were no signs of forced entry.

It was later revealed that Nikki may have made up the entire story to cover up their involvement in the stabbing. A neighbor claimed to have heard Nikki making a phone call after the murder, during which they claimed that the family had been robbed and stabbed.

The neighbor on the second floor of the apartment building who did not want to be identified told WPIX11, “I heard the bodies like being slammed around like they were wrestling. So much slamming. I felt like she was going to come through my wall.”

According to ABC 7, police said they were investigating if the incident is connected to a family dispute.