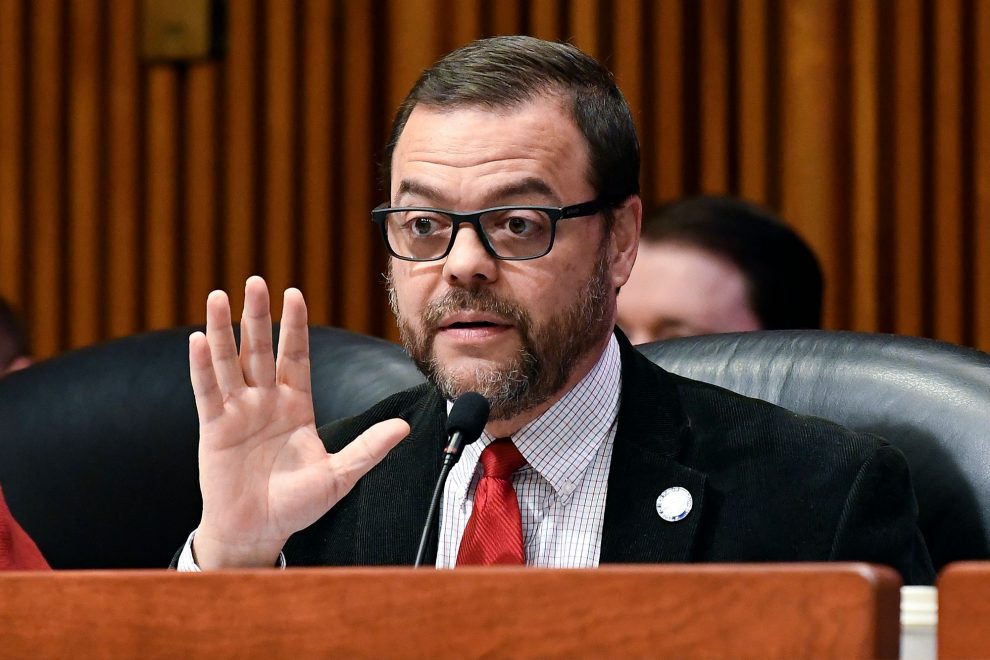 A New York Democratic state senator closely allied with New York City mayor Bill de Blasio and socialist Vermont Sen. Bernie Sanders turned himself in to authorities on Monday morning after he was accused of strangling his wife during a domestic dispute.

State senator Luis Sepúlveda, who provided a critical early endorsement to de Blasio during the mayor’s first bid for Gracie Mansion, turned himself in to the NYPD’s 48th Police Precinct in the Bronx district he represents, according to local reports. He was accused of strangling his wife during a Jan. 9 altercation and was charged with criminal obstruction of breathing.

Sepúlveda has become a leading voice among New York progressives and received attention from national political figures such as Sanders, who used his popular campaign website to spotlight Sepúlveda alongside Rep. Alexandria Ocasio-Cortez (D., N.Y.) as a candidate worthy of support.

“We need to continue building and strengthening our movement from the ground up by electing more progressives to state and local positions, and Luis Sepúlveda is counting on our support,” the Sanders website says.

Sepúlveda’s close relationship with de Blasio has continued since the first endorsement—the pair have fundraised together, and de Blasio was a featured speaker at the 2018 election night party for Sepúlveda when he was voted into the senate.

After Sepúlveda turned himself in, Democrats in the state legislature removed him from his post as chair of the state senate’s Committee on Crime Victims, Crime, and Corrections.

“I am immediately removing Senator Sepúlveda as chair of his committee and from all his committee assignments,” said majority leader Andrea Stewart-Cousins in a statement. “I take these allegations extremely seriously and will be monitoring this situation closely.”

“As chair of the Crime Victims, Crime, and Correction Committee, Senator Sepúlveda has an obligation to protect vulnerable individuals,” Ortt said. “As an alleged abuser himself, he has no right leading that committee, and these allegations must be promptly investigated. If these allegations are true, he should resign immediately.”

Fellow Democrat Nathalia Fernandez claimed on Twitter that this isn’t the first allegation of domestic violence against Sepúlveda, and demanded he resign immediately.

“Unfortunately, this is not the first time allegations of domestic violence have been brought against Senator Sepúlveda,” Fernandez, a member of the state assembly, said. “We need leadership that empowers women—I’m calling for the senator to submit his resignation.”

Neither de Blasio nor Sanders responded to requests for comment. Sepúlveda remains featured on the campaign website for Sanders. 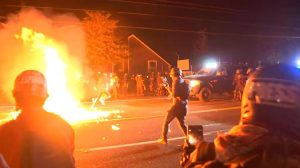 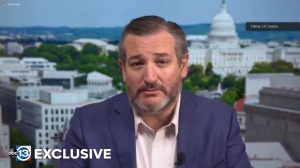 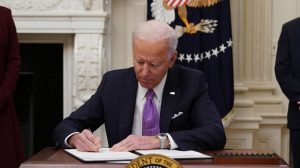