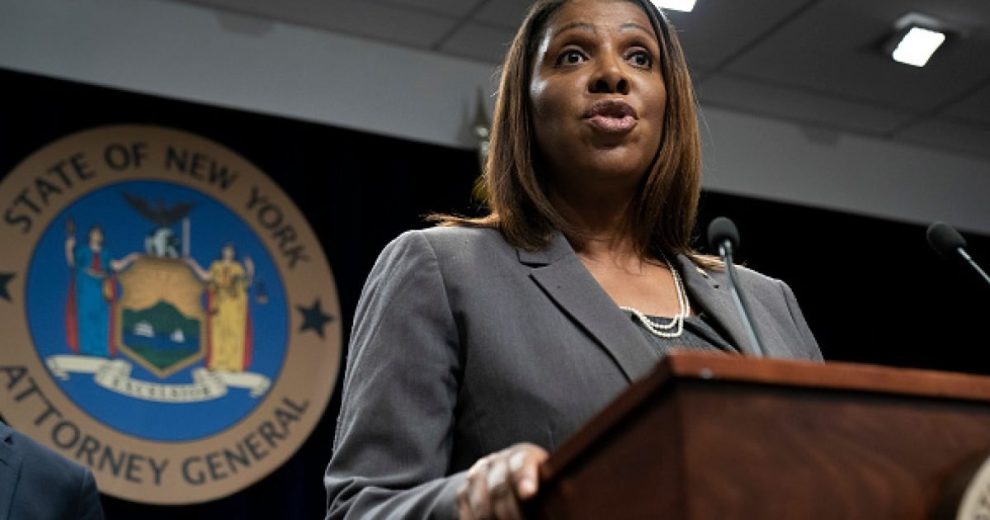 The lawsuit targets the president, his business, and many associates. In addition to the former president, the lawsuit targets Donald Trump Jr., Eric Trump, Ivanka Trump, Allen Weisselberg, Jeffrey McConney, The Donald J. Trump Revocable Trust, The Trump Organization, Inc., and others, according to CNN.

Twitter
See also  Tom Cotton's Response to Woke CEO Looking for Republican Help Is Absolute Fire
→ What are your thoughts? ←
Scroll down to leave a comment: