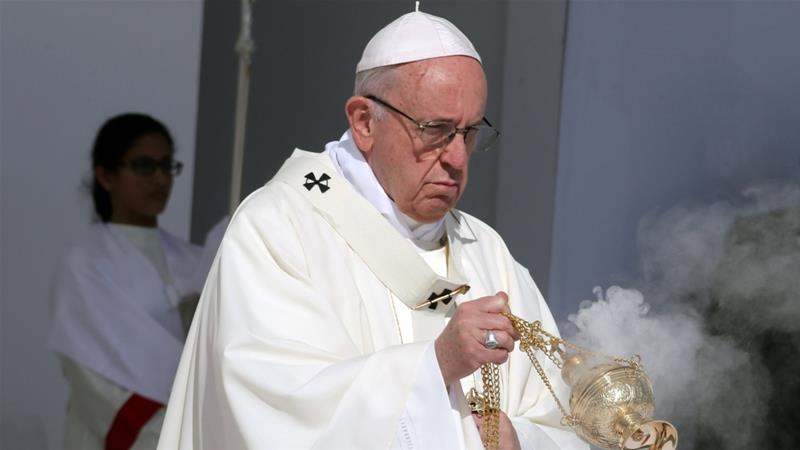 Pope Francis’s public admission that priests have used nuns as “sexual slaves” — and may still be doing so — marks a new chapter in the abuse crisis rocking the Catholic church.

“It is the first time that the pope, but also the church as an institution, has publicly admitted this abuse is taking place, and that’s hugely important,” Lucetta Scaraffia, editor of the Vatican’s women’s magazine.

The pontiff on Tuesday said Catholic priests and bishops had been sexually abusing nuns, and that his predecessor Benedict XVI had dissolved a religious order of women because of “sexual slavery on the part of priests and the founder”.

The Church has “suspended several clerics” and the Vatican has been “working (on the issue) for a long time,” he said.

The abuse was “still going on, because it’s not something that just goes away like that. On the contrary,” he added.