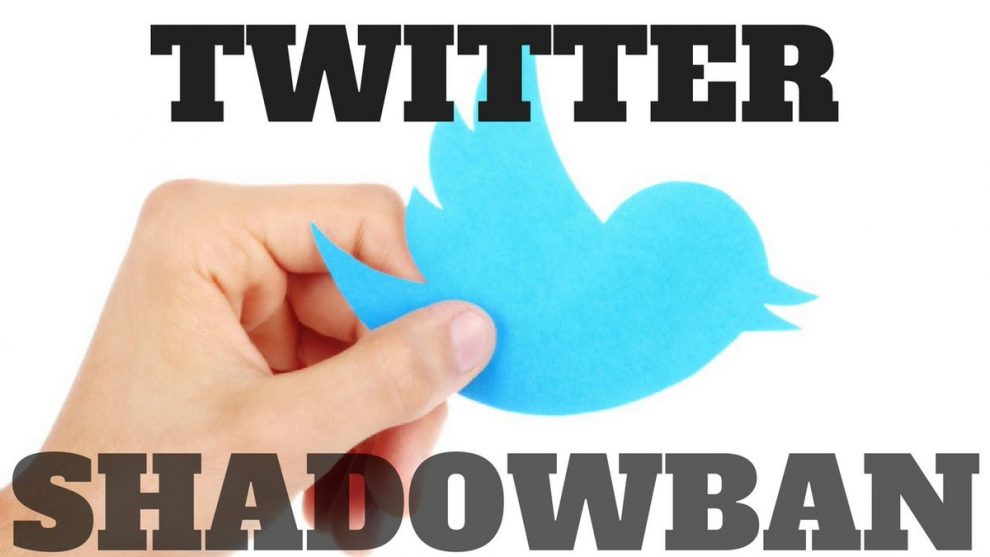 California GOP Rep. Devin Nunes filed a major lawsuit seeking $250 million in compensatory damages and $350,000 in punitive damages against Twitter and a handful of its users on Monday, accusing the social media site of “shadow-banning conservatives” including himself to influence the 2018 elections, systematically censoring opposing viewpoints and totally “ignoring” lawful complaints of repeated abusive behavior.

In a complaint filed in Virginia state court on Monday, obtained by Fox News, Nunes claimed Twitter wanted to derail his work on the House Intelligence Committee, which he chaired until 2019, as he looked into alleged and apparent surveillance abuses by the government. Nunes said Twitter was guilty of “knowingly hosting and monetizing content that is clearly abusive, hateful and defamatory – providing both a voice and financial incentive to the defamers – thereby facilitating defamation on its platform.”

The lawsuit alleged defamation, conspiracy and negligence, and sought not only damages, but also an injunction compelling Twitter to turn over the identities behind numerous accounts he said harassed and defamed him. The lawsuit is separate from Nunes’ work on the House Intelligence Committee, where he is now the ranking member.

Although federal law ordinarily exempts services like Twitter from defamation liability, Nunes’ suit said the platform has taken such an active role in curating and banning content — as opposed to merely hosting it — that it should face liability like any other organization that defames.

“Twitter created and developed the content at issue in this case by transforming false accusations of criminal conduct, imputed wrongdoing, dishonesty and lack of integrity into a publicly available commodity used by unscrupulous political operatives and their donor/clients as a weapon,” Nunes’ legal team wrote. “Twitter is ‘responsible’ for the development of offensive content on its platform because it in some way specifically encourages development of what is offensive about the content.”

Additionally, as the complaint stated, Twitter has a duty to exercise reasonable care to avoid hosting outwardly defamatory content because of its increasingly important role in current affairs.

“Access to Twitter is essential for meaningful participation in modern-day American Democracy,” the complaint stated. “A candidate without Twitter is a losing candidate. The ability to use Twitter is a vital part of modern citizenship. A presence on Twitter is essential for an individual to run for office or engage in any level of political organizing in modern America. That is because Twitter is not merely a website: it is the modern town square. Twitter is equivalent to the private owner of a public forum who has fully opened its property to the general public for purposes of permitting the public’s free expression and debate. That is, in fact, what Twitter has always claimed to be.”

Twitter CEO Jack Dorsey has testified previously before Congress that his platform is a kind of “digital public square,” although he has insisted that Twitter, as a private company, retains the right to censor speech.

In large part because of Twitter’s actions, Nunes “endured an orchestrated defamation campaign of stunning breadth and scope, one that no human being should ever have to bear and suffer in their whole life” in the past year, according to the complaint.

The complaint also named specific Twitter accounts that spread allegedly defamatory material about Nunes. One defendant, identified as “Liz” Mair, purportedly published tweets that “implied that Nunes colluded with prostitutes and cocaine addicts, that Nunes does cocaine, and that Nunes was involved in a ‘Russian money laundering front,'” according to Nunes’ lawyers.

The complaint quoted a June 22, 2018 tweet from Mair that implied Nunes invested in a winery that “allegedly used underage hookers to solicit investment.”

Mair did not respond to Fox News’ request for comment. Fox News has also reached out to Twitter for comment on the lawsuit but did not receive an immediate reply. (The lawsuit seeks joint and several liability, which permits plaintiffs to recover from one defendant, and then leaves the defendants to sort out what each owes.)

The complaint also named “Devin Nunes’ Mom,” “a person who, with Twitter’s consent, hijacked Nunes’ name, falsely impersonated Nunes’ mother, and created and maintained an account on Twitter (@DevinNunesMom) for the sole purpose of attacking, defaming, disparaging and demeaning Nunes.”

Nunes lawyers’ wrote, “In her endless barrage of tweets, Devin Nunes’ Mom maliciously attacked every aspect of Nunes’ character, honesty, integrity, ethics and fitness to perform his duties as a United States Congressman.”

One tweet from the account, cited by the complaint, contained a crude drawing of Russian President Vladimir Putin, President Trump, and Nunes in a physically linked, symbiotic arrangement like the characters in the horror film “The Human Centipede (First Sequence).”

However, according to the complaint, “Twitter did nothing to investigate or review the defamation that appeared in plain view on its platform. Twitter consciously allowed the defamation of Nunes to continue” despite reports and purported reviews by Twitter’s content moderators.

“As part of its agenda to squelch Nunes’ voice, cause him extreme pain and suffering, influence the 2018 Congressional election, and distract, intimidate and interfere with Nunes’ investigation into corruption and Russian involvement in the 2016 Presidential Election, Twitter did absolutely nothing,” the complaint stated.

Another account named as a defendant was “Devin Nunes’ Cow,” or @DevinCow, which purportedly called Nunes a “treasonous cowpoke” and an “udder-ly worthless” criminal. The timing and substance of the tweets, according to Nunes’ team, suggested that Mair was working jointly with @DevinCow and @DevinNunesMom accounts.