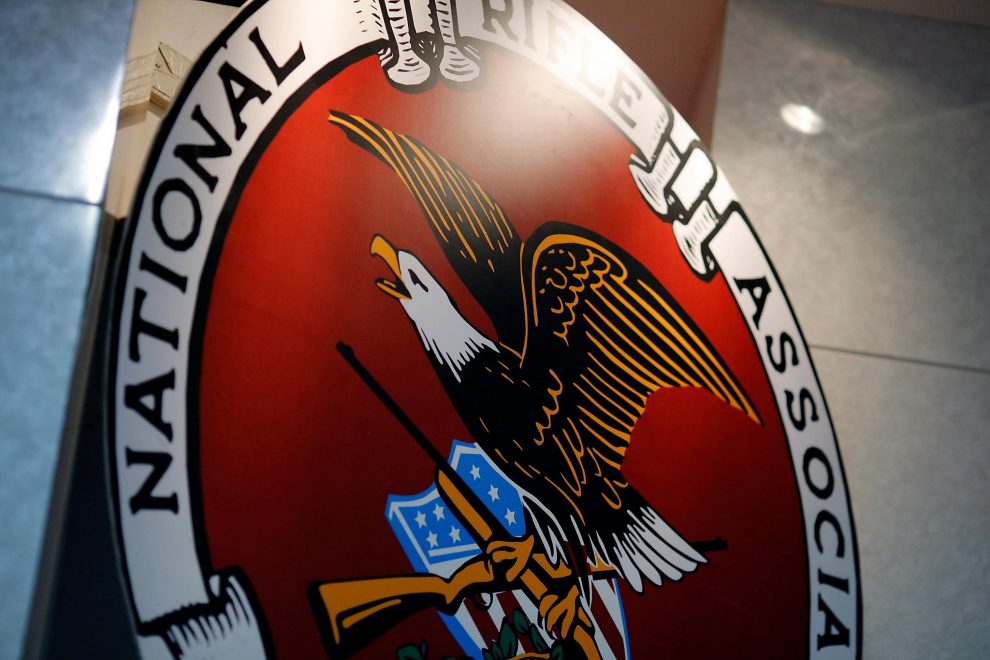 The National Rifle Association is suing the city and county of San Francisco and the San Francisco Board of Supervisors for declaring it a domestic terrorist organization earlier this month through a resolution passed by the board.

In the lawsuit, which was filed Monday in the U.S. District Court in San Francisco, the NRA claims that SF and the Board of Supervisors “adopted a new government policy: blacklist anyone linked to the NRA.” They are claiming that the resolution violates the organization’s first and fourteenth amendment rights.

The NRA called the resolution “obviously unconstitutional” before comparing it moves by the state of New York and city of Los Angeles they said were similar to SF’s.

“Regrettably, this Court, too must step in to instruct elected officials that freedom of speech means you cannot silence or punish those with whom you disagree,” the NRA urged before going on to mention its millions of members, some of whom they say “have risked everything to protect Americans from terrorism.”

“In the face of recent, similar blacklisting schemes, financial institutions have expressed reluctance to provide bank accounts for disfavored political groups, and city contractors fear losing their livelihoods if they support or even work with the NRA.”

Through the lawsuit, the NRA is seeking to stop SF from “interfering” in its exercise of rights, assessing the relationships businesses in SF have with the NRA and potentially taking action against them, and enforcing the resolution that was passed on September 4.

The organization is also asking for damages and for an injunction against SF and the Board of Supervisors. 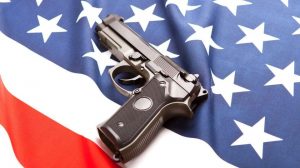 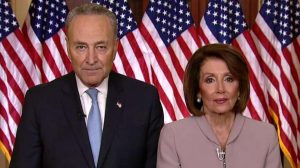 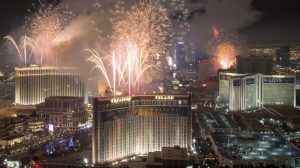