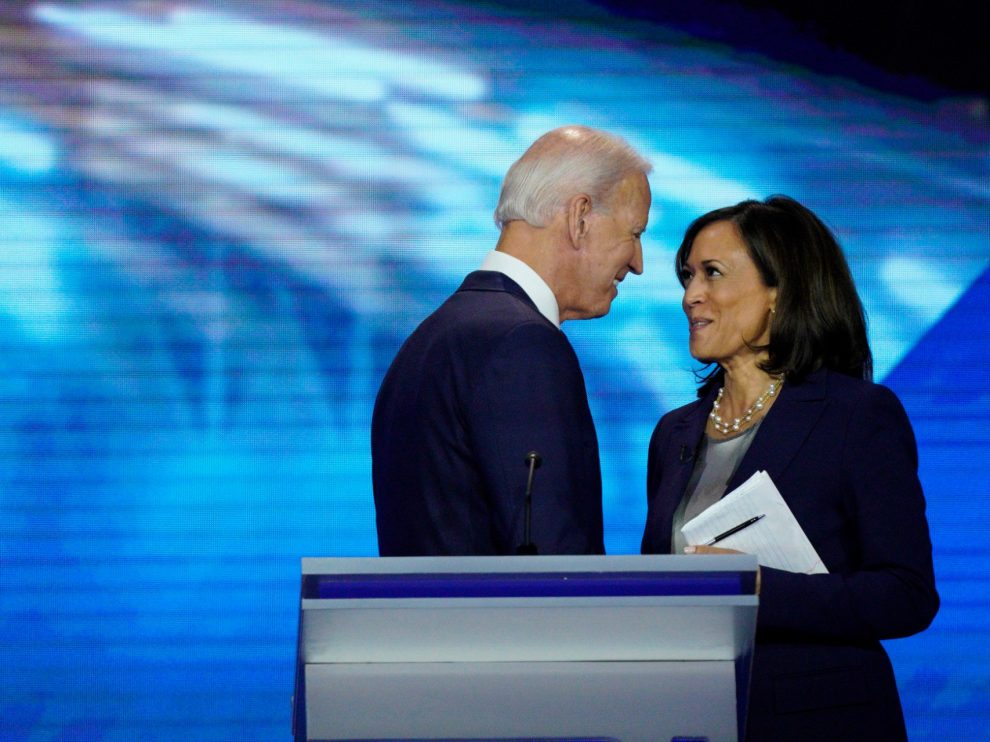 Folks who were alive in the 1970s or who know history are aware of what a horrible time it was under Jimmy Carter. The inflation was awful, there was an energy crisis and the country was miserable. Jimmy Carter gave a speech that was supposed to “inspire” but because he wasn’t able to come across with anything, it became known as his “malaise speech” and a symbol of how uninspired and awful his whole presidency was. He said there was a threat to American democracy that was “nearly invisible in ordinary ways.” “It is a crisis of confidence. It is a crisis that strikes at the very heart and soul and spirit of our national will,” Carter declared. But he was never able to figure out how to govern to address the problems.

Carter has traditionally been considered one of the worst presidents in history, if not the worst.

We’ve already seen Joe Biden being compared to Carter. Not only compared, but doing worse, in economic approval numbers. That says a lot when Carter was previously always considered the lowest of the low when it came to the economy. Even CNN acknowledged the comparison, so you know it’s hurting Biden.

But now Kamala Harris is re-enforcing that Carter association with an interview that she gave yesterday. While speaking with PBS’ “News Hour” Judy Woodruff, Harris said there was a “level of malaise” that was affecting Americans because of the new surge in COVID cases, but said that the country needs to be ready to meet the challenges.

Kamala Harris: “There is a level of malaise” among Americans. pic.twitter.com/LWptMU3qLl

Does Harris not know history? Does she not know that words matter? That yes, even if she may not know history, others do? Are they truly that ignorant? Joe Biden was alive then. He should know. If he were able to remember. If she were consciously trying to do Joe Biden in, I’m not sure that she could be worse sometimes. Welcome back, Kamala.

Carter in lieu of Kotter of course, but I felt this still sticks the landing lol. pic.twitter.com/BFPsISTiMF

On the positive side for Jimmy Carter, it’s becoming clearer all the time that he no longer occupies that bottom rung anymore. The Biden-Harris team keeps clawing their way to the bottom, seemingly not able to figure out yet just how low they can go. But they keep trying to go lower.