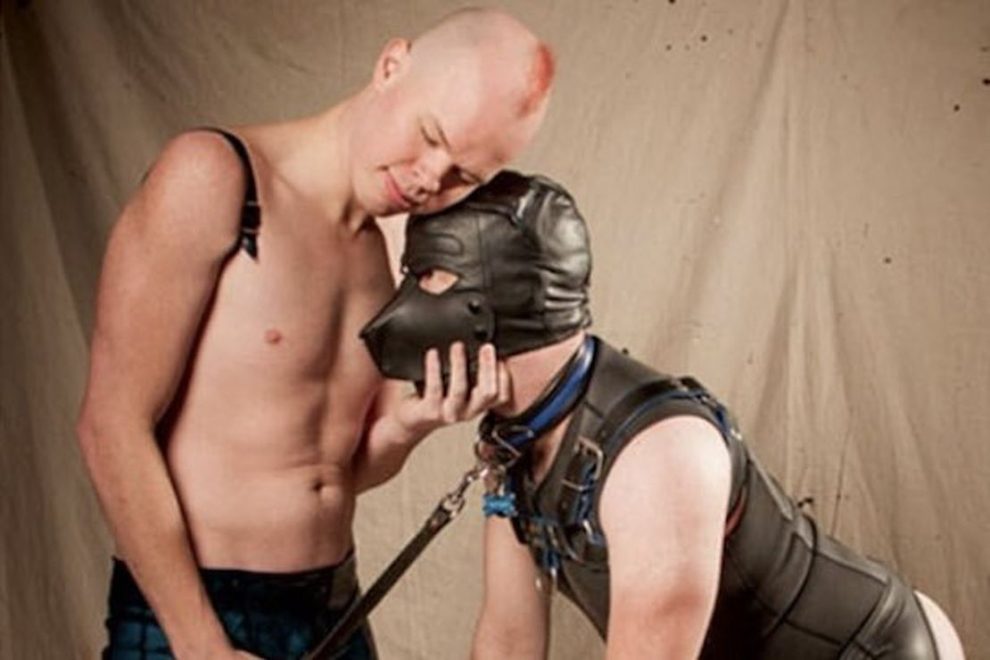 Sam Brinton, the non-binary drag queen who recently served as the Deputy Assistant Secretary for Spent Fuel and Waste Disposition for the Biden administration’s Energy Department is accused once again of stealing luggage from an airport.

According to KLAS, a felony warrant was issued for Sam Brinton on the charge of grand larceny with a value between $1,200 and $5,000, for allegedly stealing luggage from Harry Reid International Airport in Las Vegas.

Brinton faces charges for a similar incident in September at the Minneapolis St. Paul Airport airport for allegedly stealing a $2,325 Vera Bradley suitcase from a luggage carousel.

According to court documents, the owner of the suitcase contacted police, who reviewed video surveillance and identified Brinton taking the luggage after removing its tag identifying the owner.

When police called to discuss the incident in October, Brinton denied stealing anything but confirmed still having possession of the suitcase. Brinton was observed by law enforcement using the luggage on at least two other trips to Washington, DC, according to court documents.

Shortly thereafter, Brinton called back the officer and apologized for not being “completely honest,” claimed it was a mistake, and blamed exhaustion for taking the wrong bag.

Brinton was charged with felony theft of a movable property without consent in the first incident, which could result in a $10,000 fine, a five-year sentence, or both.

Brinton was placed on leave from the Energy Department shortly after the incident.

Earlier this week, Brinton was called out by LGBTQ Nation for lying about “conversion therapy” torture.

The outlet accused Briton of fabricating his entire victim story and called out LGBTQ activist organizations for promoting it. “These organizations, such as the Trevor Project and the National Center for Lesbian Rights (NCLR), ignored clear warning signs and incontrovertible evidence because Brinton provided these groups with a seemingly perfect ex-gay survivor story to expose horrific conversion therapy practices and ideology.”

After investigating Brinton’s claims and finding no evidence to verify “a torture center where hideous abuses were presumably still occurring against children at least as young as 11,” the author of the piece concluded, “Brinton should never have been given a platform by national LGBTQ+ organizations without having crucial details of their story confirmed. LGBTQ+ groups were sloppy, ethically negligent, and shockingly unprofessional, choosing expedience over prudence in turning Brinton into a national spokesperson. They were warned but didn’t listen.”