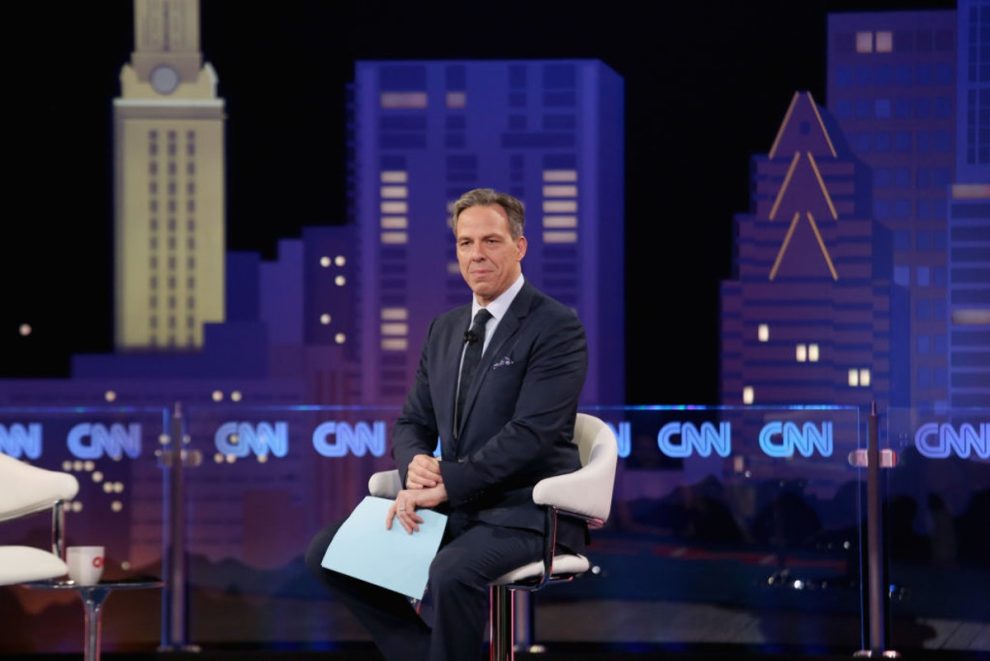 CNN anchor Jake Tapper made it clear on Monday that he was not going to allow White House economic adviser Brian Deese to blame the still-rising gas prices on Russian President Vladimir Putin and his continued war against Ukraine.

“Today, on average, gas is costing $4.60 a gallon, that’s up more than $0.10 a gallon from last week, almost $0.50 from last month,” Tapper began, highlighting the record high prices that Americans have been facing at the pump and noting that fuel prices are expected to keep rising in the coming months. “We’re one week away from Memorial Day, should Americans be buckling up for these high prices all summer?”

Deese first responded by saying that President Joe Biden’s administration was hard at work trying to bring down the gas prices, and then immediately pivoted to lay the blame for high prices at Putin’s feet.

“We’re doing everything we can to bring those prices down. As you know, this all emanates from Putin’s decision to invade Ukraine —”

“Just to be really clear, since troops started massing on the Ukrainian border and there was a concern that Russian supplies would come off, we have seen prices at the pump go up to $1.50. That is the price hike that is associated with the impact of taking Russian supply off the market,” Deese continued. “So, we’re doing everything we can to bring more supply onto the market.”

The Biden administration has been attempting to tie rising prices — particularly with regard to gasoline — to Russia’s invasion of Ukraine for weeks, often referring to the record-high cost at the pump as the “Putin Price Hike.”

Fox News White House Correspondent Peter Doocy pushed back on that claim when it was made by then Press Secretary Jen Psaki.

“It sounds like you are blaming Putin for the increase in gas prices recently, but weren’t gas prices going up anyway because of post-pandemic supply chain issues?” he asked.

Psaki insisted that gas prices were rising because of the war between Ukraine and Russia, and argued that if they had gone up prior to the late-February invasion, the increases had been in anticipation of the war.

Doocy continued to challenge Psaki on the subject, asking what it would take for Biden to start removing roadblocks to domestic production in order to increase the global supply.

“Gas prices are approaching an all-time high per gallon. How high would they have to get before President Biden would say, ‘I’m going set aside my ambitious climate goals adjust increase domestic oil production, get the producers to drill more here, and we can address the fossil fuel future later?’” he asked.

Psaki replied by saying that the United States was already on track to reach record levels of production.