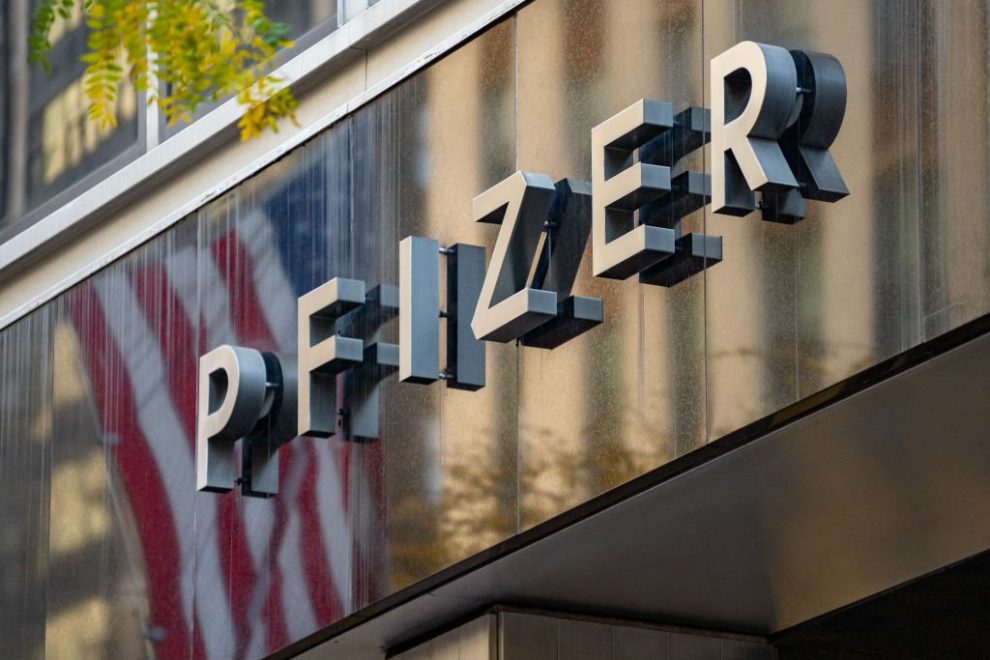 The pharmaceutical giant Pfizer offers a prestigious fellowship that bars whites and Asians from applying. Trumpeted on the company’s website as a “Bold Move” to “create a workplace for all,” civil rights lawyers are characterizing it in a different way: as a blatant violation of the law.

“This Pfizer program is so flagrantly illegal I seriously wonder how it passed internal review by its general counsel,” said Adam Mortara, one of the country’s top civil rights attorneys.

In a Frequently Asked Questions brochure about the nine-year program, Pfizer asserts that it is an “equal opportunity employer.”

“Major corporations seem to have forgotten that there’s such a thing as law,” said Heriot, who is also a law professor at the University of San Diego. “They seem to think that as long as they’re woke, they’re bulletproof.”

As a legal matter, that view is questionable. Some companies have scrapped race-conscious programs in the wake of discrimination lawsuits, which—when they involve overt racial quotas—typically succeed. Even the threat of a lawsuit can pay dividends: Last year, for example, the American Civil Rights Project sent Coca-Cola a letter demanding that it drop a requirement that law firms working with the company staff at least 30 percent of their teams with “diverse lawyers.” In a memo to shareholders in February, Coca-Cola announced it was backing away from the policy.

Every lawyer contacted by the Washington Free Beacon said the case against Pfizer was open-and-shut. David Bernstein, an expert on civil rights law at George Mason University School of Law, said the Breakthrough Fellowship was “obviously illegal.” Dan Morenoff, the executive director of the American Civil Rights Project, called it a “very facial violation” of Title VII. Jonathan Berry, a partner at Boyden Gray & Associates, said it was “hard to see any way” the program was legal.

Pfizer did not respond to a request for comment.