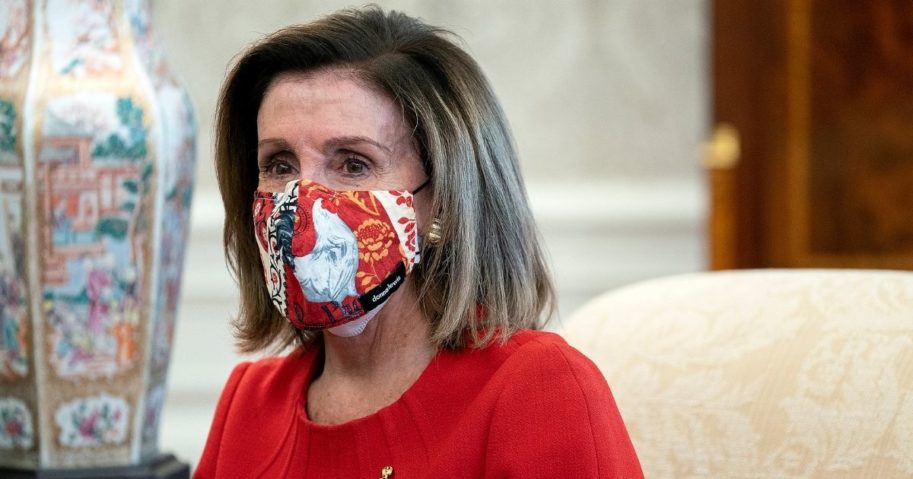 House Democrats delayed voting on the infrastructure bill on Thursday over the $3.5 trillion price tag.

Progressive Democrats attempted to push moderates into supporting the bill known as the Build Back Better Act with a price tag of $3.5 trillion. The bill would expand the child tax credit, Medicare, dental care, fund community college, universal pre-k, “combat” climate change, of course, among many other programs.

House Speaker Nancy Pelosi attempted to pass the bill but was thwarted by Manchin and other moderates who supported a smaller $1.5 trillion bill, PJ Media reported on Thursday.

If the bill fails to pass, it could affect U.S. transportation programs, leaving many Transportation Department employees on furlough, according to the Wall Street Journal.

Work on the bill is expected to resume Friday morning.

“A great deal of progress has been made this week, and we are closer to an agreement than ever,” White House press secretary Jen Psaki said in a statement. “But we are not there yet, and so, we will need some additional time to finish the work, starting tomorrow morning first thing.” 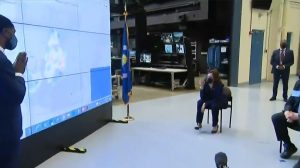 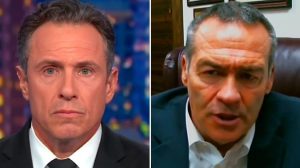 Marijuana Arrests Plunged Last Year, Reflecting the Impact of Legalization
Now the CDC Is Getting Involved with Your Guns