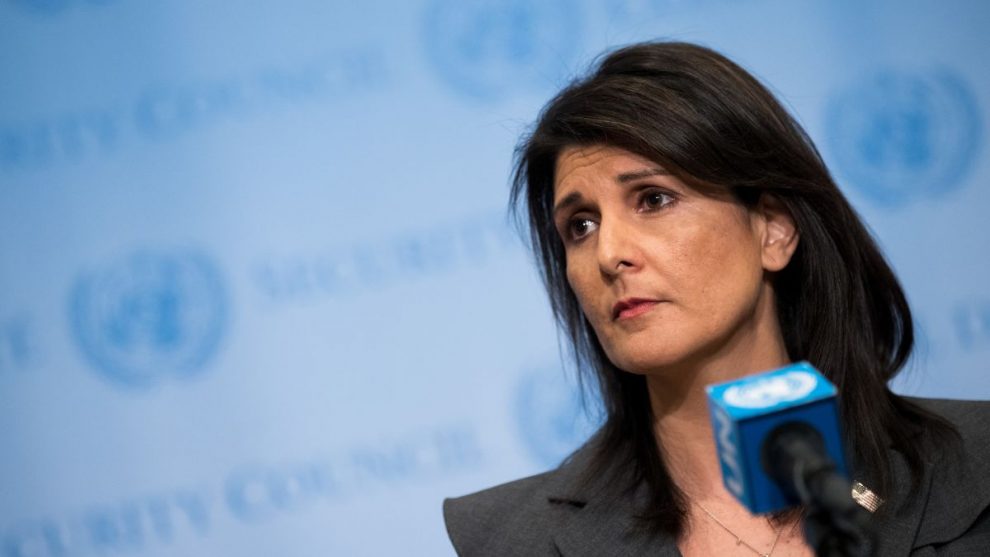 Former U.S. ambassador to the U.N. Nikki Haley, said Thursday on FNC’s “Special Report” that she believes she could be the new leader America needs when asked about a potential 2024 presidential run.

Anchor Bret Baier asked, “When do you make a decision if you are going to run for president?”

Haley said, “Well, I’m not going to make an announcement here, but when you’re looking at a run for president, you look at two things. You first look at ‘does the current situation push for new leadership?’ The second question is, ‘am I that person that could be that new leader?’ Yes, we need to go in a new direction. And can I be that leader? Yes, I think I can be that leader. I was — as governor, I took on a hurting state with double-digit unemployment, and we made it the beast of the southeast. As ambassador, I took on the world when they tried to disrespect us, and I think I showed what I’m capable of at the United Nations. So, do I think I could be that leader? Yes, but we are still working through things, and we’ll figure it out. I’ve never lost a race. I said that then, I still say that now. I’m not going to lose now, but stay tuned.”

Baier said, “It sounds like you’re close. It sounds. Are we getting to the exploratory committee stage here?”