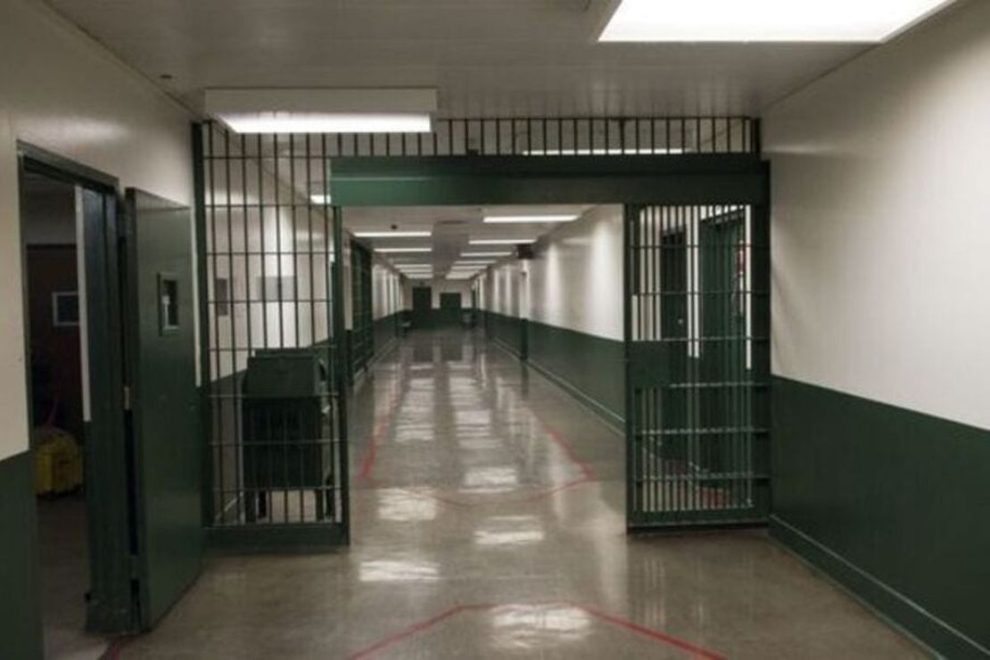 Twenty-eight female inmates at an Indiana jail are suing a Clark County jail guard for selling the keys to their cells to male inmates, resulting in a “night of terror,” according to two lawsuits.

The suits allege that at least 12 women were raped, harassed, groped, and threatened after a guard, David Lowe, 29, sold the keys to their cells to male inmates for $1,000.

Male inmates allegedly wore towels over their heads to hide their identities from cameras as they entered the female prisoner section.

“The men repeatedly threatened to sexually assault the women,” according to one lawsuit. The male inmates also allegedly threatened the women if they screamed for help. Two women reported being raped.

As per the suits, not one guard came to help the women. The suits also allege that some of the women were left with various injuries, including “bleeding, vaginal tears, and genital herpes.”

Shockingly, after the brutal attacks, the guards put the women on lockdown and left the jail lights on for 72 hours. They also commandeered “authorized personal property from the women such as pillows, blankets, and personal hygiene items without any legitimate security reason,” according to court records.

Jail guard David Lowe was summarily fired and charged with trafficking with an inmate, felony official misconduct, and aiding escape. Clark County Sheriff Jamey Noel is also named in the suits, which accuse him of not training guards adequately.

“These systemic failures allowed numerous male assailants to have free run of the jail for several hours, resulting in a night of terror for the Plaintiffs and other victims,” lawyers for the women declared.