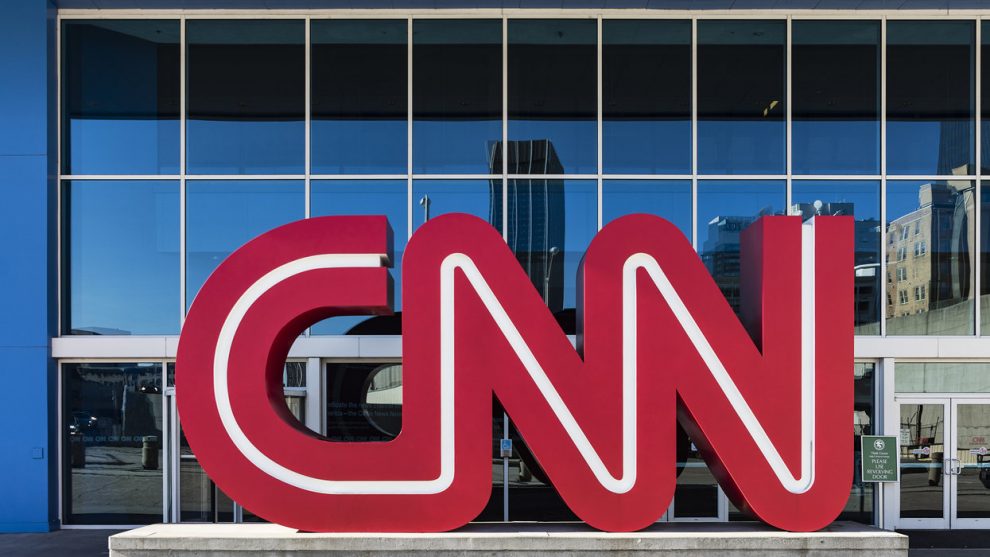 First, it was the Washington Post. Now, attorneys for Nick Sandmann — the 16-year-old Covington Catholic High School student unfairly targeted by the mainstream media in January — say CNN is the next target for a defamation lawsuit.

What are the details?

In an interview with Mark Levin that will air on Fox News Sunday, lawyer L. Lin Wood characterized CNN’s coverage of the Covington controversy in general, and on Sandmann in particular, as “more vicious in its direct attacks on Nicholas than the Washington Post.”

“Now you say you’ve seen the tape, if you took the time to look at the full context of what happened that day, Nicholas Sandmann did absolutely nothing wrong. He was as I’ve said to others, he was the only adult in the room,” Wood explained. “But you have a situation where CNN couldn’t resist the idea that here’s a guy with a young boy, that make America great again cap on. So they go after him.”

“They were vicious. It was false. CNN will be sued next week and the dollar figure in the CNN case may be higher than it was in the Washington Post,” Wood added.

When asked when the suit will be filed, Wood said Monday, March 11.

“Monday is the present plan,” Wood said. “I’ve got some young smart lawyers that are working hard as we speak. Double checking and listen when we file complaints, we’ve investigated it because we want to get it right. Maybe CNN can learn from that.”

What is the dollar amount planned?

“I expect because of the way they went after Nicholas so viciously that the claim for his reputational damage will be higher than it was against the Washington Post,” Wood said.

“I would think the punitive damage award against CNN that we’ll seek will be at least the same $200 million as it was against the Washington Post. But the compensatory damage to Nicholas’s reputation, that number I expect will be higher,” he explained.

Source: Nick Sandmann’s lawyer reveals CNN is next target for lawsuit — the amount is staggering – TheBlaze 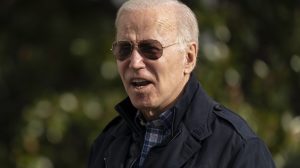 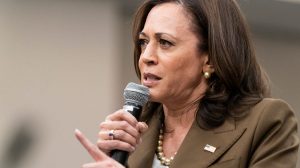 Ethiopian Airlines Plane On Its Way To Nairobi Crashes With 157 People On Board.
Trump’s ‘Hire American’ Policy Delivers Fastest Wage Growth Since 2009.