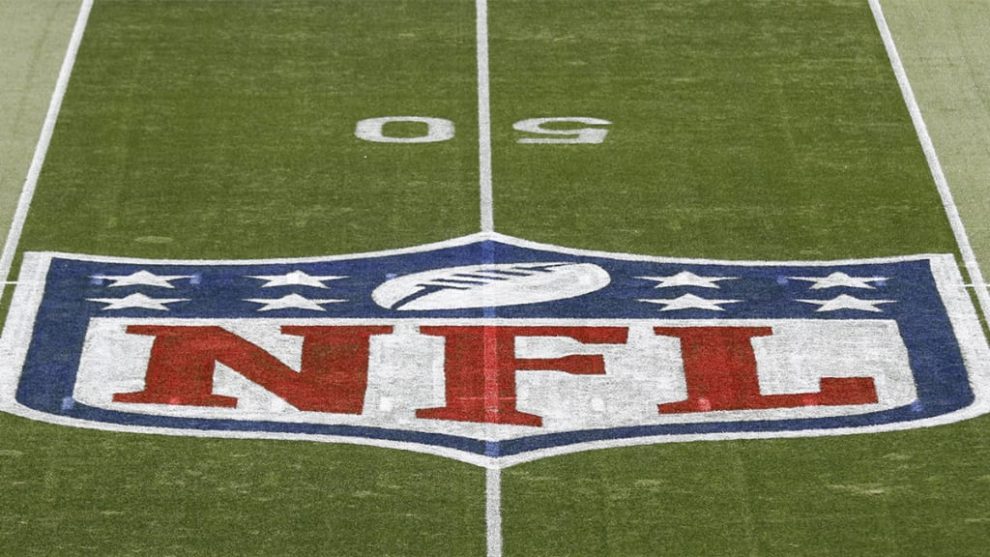 The NFL reportedly plans to play a song titled, Lift Ev’ry Voice And Sing, also known as the Black National Anthem, prior to every season opening game this year.

The song, according to a source to ESPN, will be played prior to the Star-Spangled-Banner.

Early last month, commissioner Roger Goodell in a video admitted that the league had erred in how it handled peaceful NFL player protests of police brutality and systemic oppression. Goodell condemned racism and affirmed that Black lives matter, pledging his allegiance to the players in the battle for equal justice under the law.

Also in June, the league revealed plans to increase its social justice footprint by pledging to donate $250 million over a 10-year period.

The league hopes its efforts demonstrate ‘a genuine commitment to the public, players and coaches and that player voices continue to be heard,’ the source wrote in a text message. ‘This is key to educating fans, and becoming a prominent voice in the fight to end racism.’

The NFL is also reportedly considering other social justice measures, such as listing the names of victims of alleged police brutality on team uniforms. 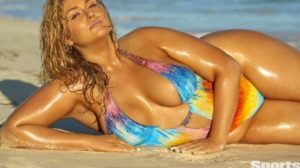 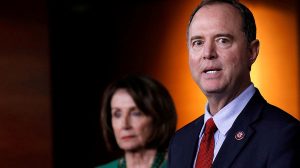 Schiff: After Trump Is Gone We Will Continue to Investigate and ‘Expose What He Did’ 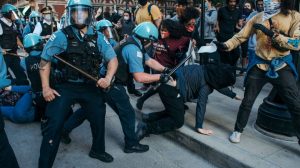 Not A Single Minneapolis Police Recruit Dropped Out Of Training Amid Riots, Unrest And Defunding