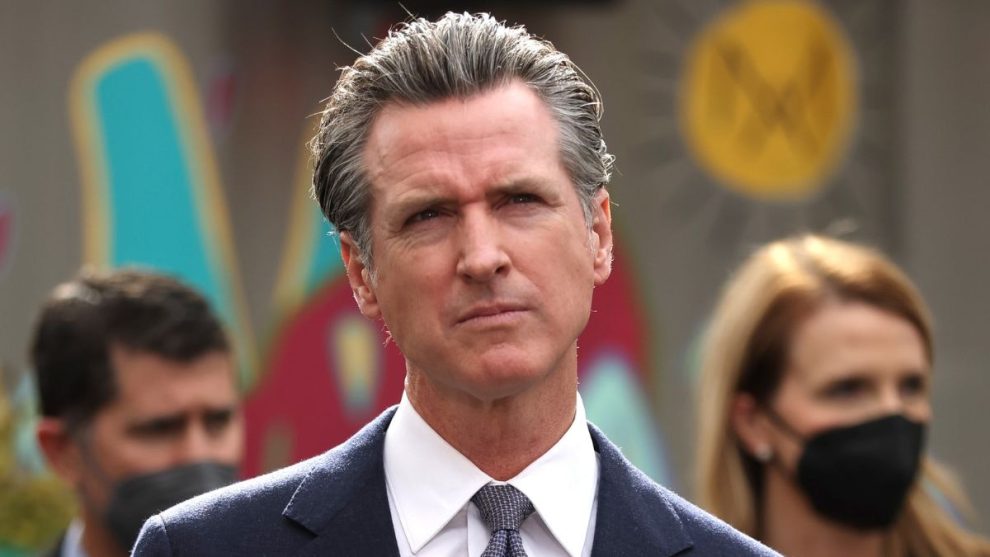 A reparations task force created by Democratic Governor Gavin Newsom is kicking around some large sums, up to $223,000, to give to each qualifying black American residing in California.

Newsom created the nine-person task force in 2020 as a social justice measure to promote “equity.”

“As our country reckons with our painful legacy of racial injustice, California again is poised to lead the way towards a more equitable and inclusive future for all,” the governor said at the time.

The task force maintains that a legacy of housing discrimination should qualify some black Americans in the state to a total compensation of $569 billion, or about $223,200 per person. Housing discrimination was just one of the areas the group is looking into, though, meaning those totals could increase. The effects of “mass incarceration,” “unjust property seizures,” “devaluation of black businesses,” and health care are the other four areas being examined, according to The New York Times.

The task force has broadened eligibility to any descendant of an enslaved African American or a “free black person living in the United States prior to the end of the 19th century,” the report noted. There are currently about 2.5 million black Americans living in the Golden State.

Notably, the Biden administration has supported the examination of reparations for black Americans.

Jean-Pierre’s comments came as she fielded questions about whether the administration would provide reparations to families of the victims of the 1921 Tulsa race massacre.

“[Biden] believes that, first and foremost, the task in front of us is not to root out — is to root out systemic racism where it exists right now,” the then-deputy press secretary said. “And that’s why it’s … central to all of his agenda.”

“The President believes that what these survivors have endured is tragic and devastating,” Jean-Pierre added. “First and foremost, he is honored to have the opportunity to listen to them and learn from their experiences. He also plans to convey his heartfelt gratitude for their bravery in sharing the stories of the trauma and violence that was wrought on them and their families. And that is — that is going to be his focus today, and that’s what he wants to do.”

Final figures from Newsom’s task force will be released next year, and the state Legislature will evaluate those recommendations.