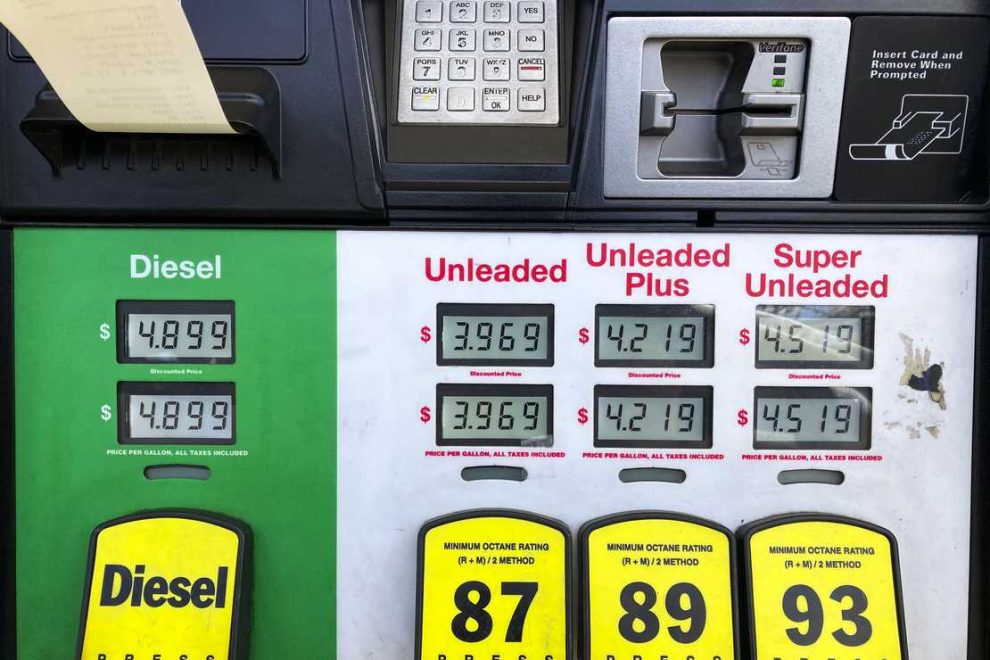 There is no state in the U.S. that penalizes people more for driving a gasoline-consuming car than California. It’s a feature, not a bug. The Democrats and the greens have formed an alliance to make drilling for oil, refining it, and transporting gasoline a byzantine process of rules and regulations in order to put as many roadblocks as possible to prevent the efficient transport of gas.

It’s all for our own good, of course.

Naturally, when supplies get a little tight, the price goes up. In the last few weeks, the refineries in California have been undergoing maintenance. But demand has skyrocketed, which has caused the price of gasoline to rise more than a dollar over the last month.

California Gov. Gavin Newsom is lashing out at oil companies who he says are “fleecing” Californians with gasoline prices that are rising disproportionately in the Golden State.

“The fact is, they’re ripping you off. Their record profits are coming at your expense,” Newsom said in a scathing video posted to Twitter Friday in which the governor called for a new windfall tax on oil companies.

Newsom said the windfall tax would “ensure these profits go directly back to help millions of Californians who are paying for this oil company extortion.”

“The degree of diversions from the national prices has never happened before, and oil companies provide no explanation,” Newsom said. “We’re not going to stand by while greedy oil companies fleece Californians.”

See also  There Will Be Blood: GOP Civil War Just Getting Started

In fact, Newsom knows well the reason for the price rise. He has given the refineries permission to sell “winter gas,” which is dirtier than “summer gas.” He’s fully aware that the refineries have plenty of “winter gas” but until now have been unable to sell it because of his idiotic environmental rules.

Oil industry representatives said it is state regulations that cause higher prices in California than the rest of the country. The summer blend of gasoline that refineries are required by law to produce in the hotter months costs more money to make but is designed to limit pollutants like smog. Most refineries can’t switch to the winter blend until November.

Switching from the summer to winter blend would likely save consumers 15 to 20 cents per gallon, said Doug Shupe, a spokesman for the Southern California Automobile Club, an affiliate of AAA. Gas prices in Los Angeles are close to breaking a record of $6.46 set in June, he said.

“If these prices go up to $7 a gallon, a 15-cent drop is not really going to mean much to drivers,” Shupe said.

It’s amazing to watch politicians lie to gullible people about what’s causing their pain. We see Joe Biden blaming inflation on Russia, the oil companies, food processors, and a host of other bad guys — anyone but Biden and Newsom.

It would be amusing if it weren’t so serious.