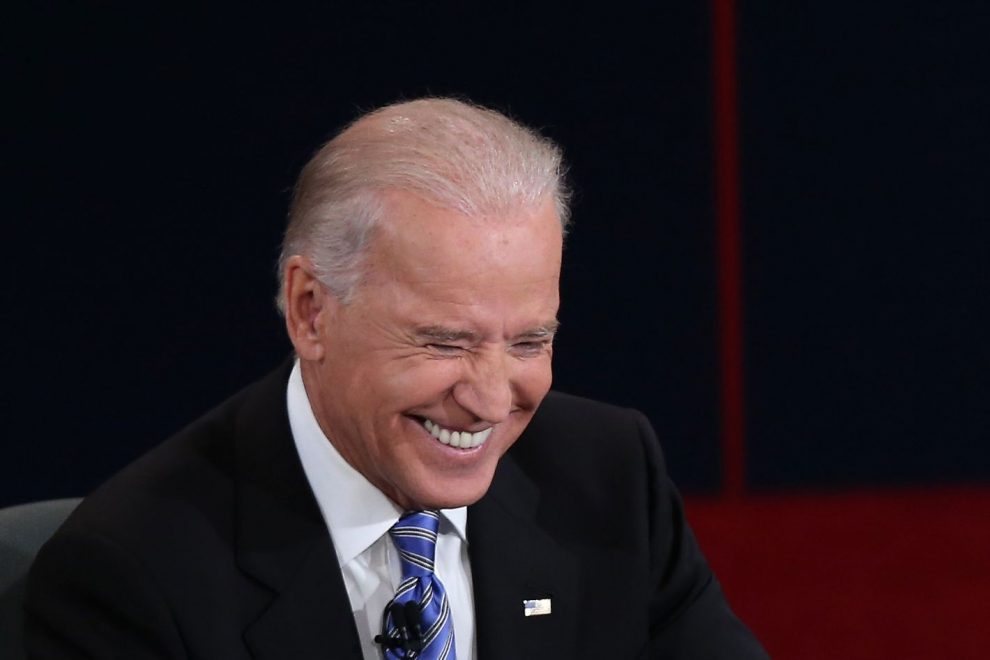 For a couple of weeks now I’ve been kicking around a column idea in my head about living in a world that’s beyond parody. In the not-too-distant past, I had seriously considered launching my own parody site or at least running a Twitter parody account. Seven or so years ago, I could have done something like that in my sleep. Now I’d need a full writers room just to come up with stuff that’s more outlandish than the daily news.

During the Trump years, hundreds of government scientists and analysts left their jobs. The brain drain is hobbling President Biden's climate agenda. https://t.co/vg6EGC2PUb

This was from an article posted on Sunday, and it was the first time I was aware that his green insanity was being hobbled in any way. In fact, I remember him rushing from slurring his way through the presidential oath of office then heading right to work to kill the Keystone XL pipeline and a bunch of jobs. That was one of the drooling idiot’s climate agenda promises. Democrats hate people who work and energy that doesn’t cost a fortune.

On Day Two of his administration, Scientific American fan-girled a list of his climate agenda Day One accomplishments.

Here is a snippet from the tortured, juvenile article in The New York Times that is referenced in the tweet:

WASHINGTON — Juliette Hart quit her job last summer as an oceanographer for the United States Geological Survey, where she used climate models to help coastal communities plan for rising seas. She was demoralized after four years of the Trump administration, she said, in which political appointees pressured her to delete or downplay mentions of climate change.

“It’s easy and quick to leave government, not so quick for government to regain the talent,” said Dr. Hart, whose job remains vacant.

The laughable gist of the article is that Orange Man Bad broke up some sort of federal scientific Dream Team. In reality, he helped trim a painfully bloated bureaucracy. Let’s be honest here: the best and the brightest don’t tend to gravitate towards the federal bureaucracy. Jettisoning a bunch of Climate Cult mediocrities who were bleeding the American taxpayer may be one of Trump’s greatest accomplishments. As far as I’m concerned, he needed to do a lot more of that.

The “revered federal scientific brain trust” spiel is even harder to sell while we’re watching the NIH and CDC flail yet again with another “politics over science” response to an uptick in COVID-19 cases. There is no better example of just how stupid the bureaucracy can make a scientist than Anthony Fauci, who is wrong so often that I’m starting to believe that his compensation package is structured around paying him by the mistake.

Of course, the Times writers behind this article are upset because climate change hysteria is their Precious. They also won’t pass up any opportunities to whine about Trump like a bunch of prep school weaklings who are saddled with daddy issues.

What they’re really lamenting is that Biden hasn’t been able to really, really overreach yet:

Mr. Biden has set the most forceful agenda to drive down planet-warming fossil fuel emissions of any president. Some of his plans to curb emissions depend on Congress to pass legislation. But a good portion could be accomplished by the executive branch — if the president had the staff and resources.

While the Biden administration has installed more than 200 political appointees across the government in senior positions focused on climate and the environment, even supporters say it has been slow to rehire the senior scientists and policy experts who translate research and data into policy and regulations.

He’s moving slowly on this only in the way that the Olympic silver medalist in the 100-meter dash was moving slowly because he wasn’t as fast as the gold medalist.

It takes a special kind of crazy to pine away for the expansion of the federal bureaucracy. They’re advocating for more governmental pathways to control our lives. They can put all the “SCIENCE!” lipstick they want on that pig, but it’s still ugly.

Keep blaming Trump, lefties. It’s a lot of fun being reminded that you can’t stop thinking about him. 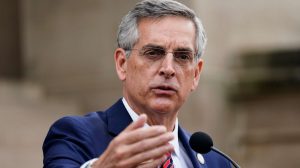 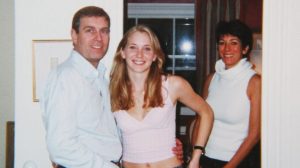