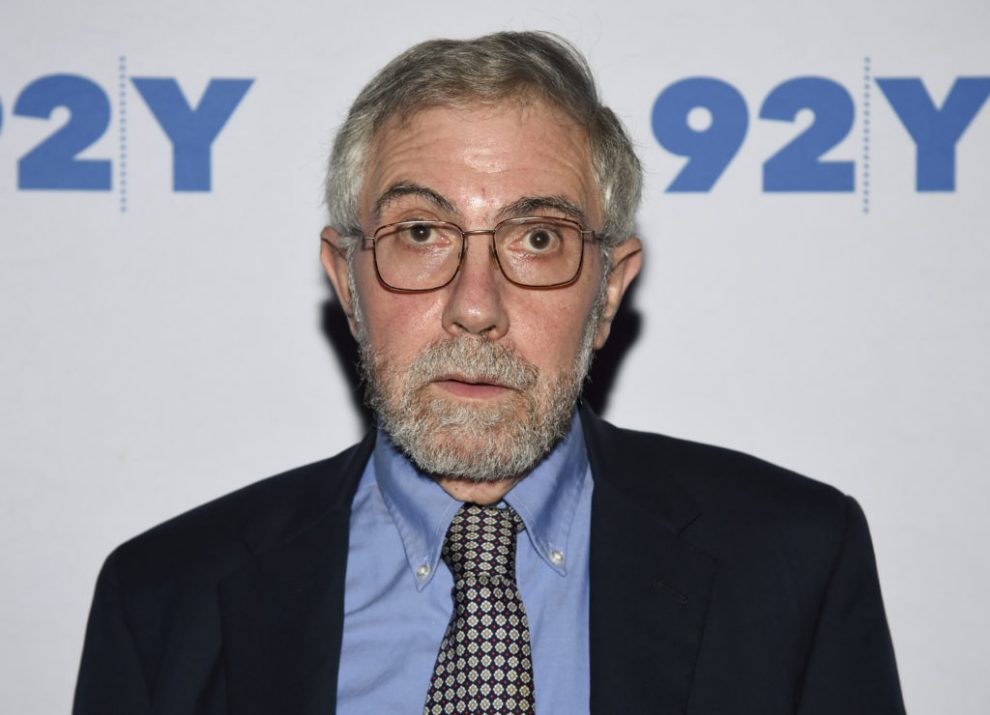 Paul Krugman said Wednesday that his IP address had been “compromised” and used to download “child pornography.”

Krugman, a New York Times columnist and economics professor at the Graduate Center of the City University of New York,  speculated in a tweet that it “could be an attempt to Qanon me,” referring to the movement popular on many online message boards that believes an anonymous government insider, known as Q, is secretly leaking details of an epic battle between President Trump and the Deep State.

Well, I’m on the phone with my computer security service, and as I understand it someone compromised my IP address and is using it to download child pornography. I might just be a random target. But this could be an attempt to Qanon me.

It’s an ugly world out there.

The phrase IP address is short for Internet Protocol address. It is used to identify computers connected to the internet and works like a return address, showing where requests for websites are coming from. Hackers sometimes use “spoofed” or faked IP addressed to disguise their activities and multiply their connections when mounting denial of service attacks on websites.

Krugman was awarded the Nobel Memorial Prize in Economic Sciences in 2008.

Los Angeles County Deputies Out of Surgery, Expected to Survive 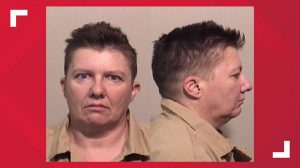 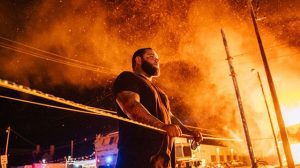