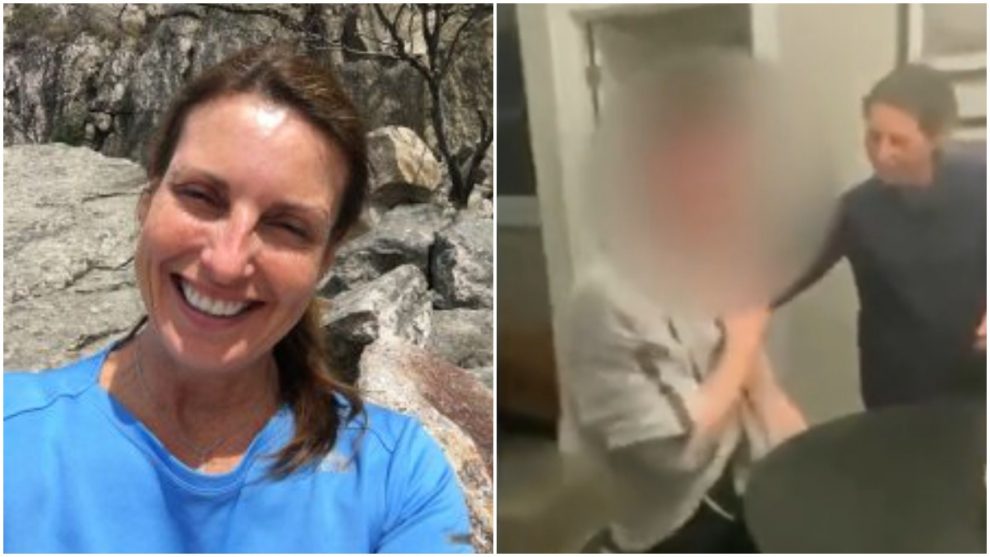 A New York woman is facing charges after allegedly injecting a 17-year-old with a coronavirus vaccine without his parents’ permission.

The alleged incident involving Laura Russo, 54, happened on New Year’s Eve inside her home in Sea Cliff, Nassau County Police told the New York Post. Russo, who works as a science teacher at Herricks High School, has since been charged with unauthorized practice of a profession.

“The individual in question is a district employee who has been removed from the classroom and reassigned pending the outcome of the investigation,” Herricks Public Schools Superintendent Fino Celano told Fox News Digital on Monday. “The alleged incident is non-school related. As this is a matter of personnel, the district has no further comment.”

When Fox News Digital called a phone number purportedly belonging to Russo, she hung up before a reporter could ask her if she would like to comment.

Detectives say Russo gave the teenage boy an injection of what is believed to be a coronavirus vaccine, according to WABC.

Police reportedly were notified after the teen left Russo’s home and later told his mother what allegedly happened.

The relationship between Russo and the boy was not immediately clear, but police say she is not a medical worker and was not administered to give vaccines, the New York Post reports.

See also  Joe Biden Keeps Testing Positive for COVID, Thinks He's the 'Vice President'
→ What are your thoughts? ←
Scroll down to leave a comment: