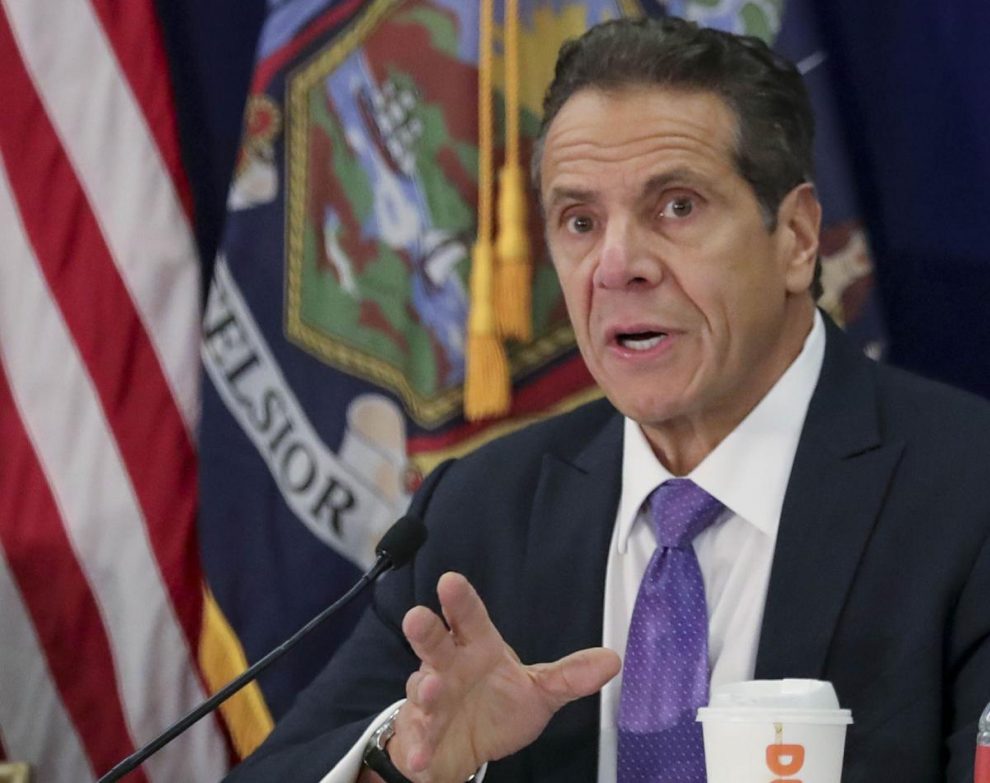 The New York State Legislature on Monday announced it will hold hearings on COVID-19 deaths in nursing homes, less than a week after Gov. Andrew M. Cuomo sought to put the issue to rest with his own report.

The state Assembly and Senate said it will hold forums on Aug. 3 for upstate nursing homes and Aug. 10 for downstate; the hearings will be held online and streamed by the Legislature.

At issue are the estimated 6,400 deaths of nursing home residents since the pandemic hit New York, state policies directing the admittance of patients, staffing levels and the availability of personal protection equipment.

The Legislature also announced hearings on how the pandemic has impacted a series of other issues, including voting, higher education, mass transit and unemployment payments.

“Since the beginning of the pandemic, one thing was clear: while our front line workers were heroically saving lives, communities across the state were under attack from both the virus as well as bureaucratic dysfunction,” said Sen. James Skoufis (D-Cornwall), chairman of the Investigations and Government Operations Committee. “We owe it to the people of this state to get answers and diligently examine what transpired, both as a means to hold bad actors accountable as well as learn what worked and what didn’t work in preparation for the next public health crisis.”

A key issue for the nursing home hearing will be Cuomo’s March 25 order that long-term residential facilities accept COVID-19 patients. The facilities and residents’ relatives complained loudly about the policy and some Republican legislators said it might have fueled some deaths in nursing homes attributed to the pandemic. Some Democrats in May also began calling for an independent investigation.

Last week, Cuomo’s Health Department issued a report absolving the March 25 policy and contending most of the deaths were the result of asymptomatic staff and visitors who entered the facilities inadvertantly spreading the virus.

“Between the family coming in and the staff, they were the transporters of the virus,” Cuomo said. The governor had said his original policy was based on guidelines from the U.S. Centers for Disease Control.

“The hearings will address a range of nursing home and other COVID-related issues, including staffing levels, adequacy of Health Department quality and safety enforcement, and adequacy of funding,” Gottfried said Monday. “These issues were serious long before COVID-19, which has made the problems even worse, and I look forward to the discussions with patients, advocates, providers and the (Health) Department.”