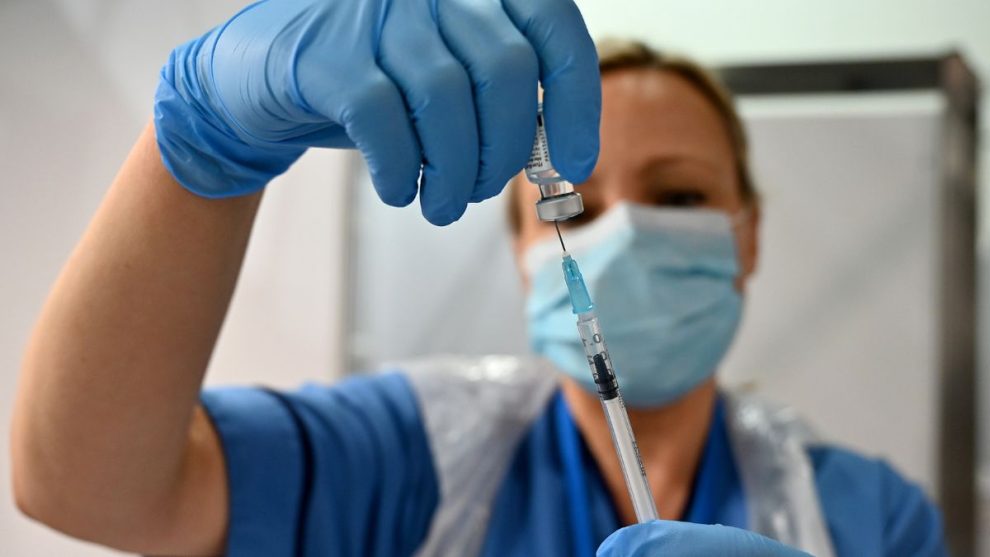 The state of New York declared a state of emergency Friday over the continued spread of polio.

New York Governor Kathy Hochul made the declaration Friday, after multiple counties in the state discovered traces of the virus in wastewater. New York was also the site of the first case of polio in the U.S. in years, which was discovered in July. Polio was thought to be eradicated in the U.S. after the polio vaccine was developed in the 1950s; the last naturally occurring case was detected in 1979.

“I, Kathy Hochul, Governor of the State of New York, by virtue of the authority vested in me by the Constitution and the Laws of the State of New York, hereby find … that a disaster has occurred in New York State, for which the affected local governments are unable to respond adequately, and I do hereby declare a State disaster emergency for the entire State of New York through October 9, 2022,” Hochul declared. “I direct the implementation of the State Comprehensive Emergency Management Plan and authorize all necessary State agencies to take appropriate action to assist local governments and individuals in containing, preparing for, responding to and recovering from this State disaster emergency.”

The emergency declaration notes that the first case of polio was discovered on July 21 in an individual from Rockland County. Since that time, polio has been detected in wastewater samples in Rockland County, as well as Orange and Sullivan Counties, in April, May, June, July, and August. The New York Times reported that 57 samples were discovered between May and August; most of them came from Rockland County, and 50 of the samples were genetically related to the Rockland County case. Additionally on Friday, testing in Nassau County found traces of the virus in its wastewater, making it the fourth county to detect the virus, NBC 4 New York reported.

Polio was declared eliminated in 1979 due to the prevalence of the polio vaccine; but vaccination rates have declined, and so-called “vaccine hesitancy” has increased, the declaration claimed.

As part of the response to the emergency outlined in the declaration, Hochul temporarily empowered paramedics and emergency medical technicians to administer the polio vaccine, including in non-emergency situations. The order also empowers midwives to administer vaccines, so long as they are supervised by a licensed medical professional. Pharmacists and nurses are also allowed to administer the vaccine under the order.

The first case of Polio was discovered in an individual in Rockland County on July 21, as The Daily Wire reported. State and County health officials reported at the time that the case likely originated from outside the U.S.; testing identified a strain of the virus that only appears in countries that use the oral polio vaccine, which is no longer authorized in the U.S.

The polio virus spreads orally, usually through contact with fecal matter from an infected person, or hands contaminated by fecal matter. The disease can also spread through mouth-to-mouth contact or saliva. The disease itself, called poliomyelitis, attacks the nervous system. Symptoms can be mild and flu-like, including fatigue, muscle pain, muscle weakness, fever, and stiffness. In rare cases, it can also cause paralysis and even death. Symptoms do not typically appear for up to 30 days, during which time an infected person can still transmit the disease to others.