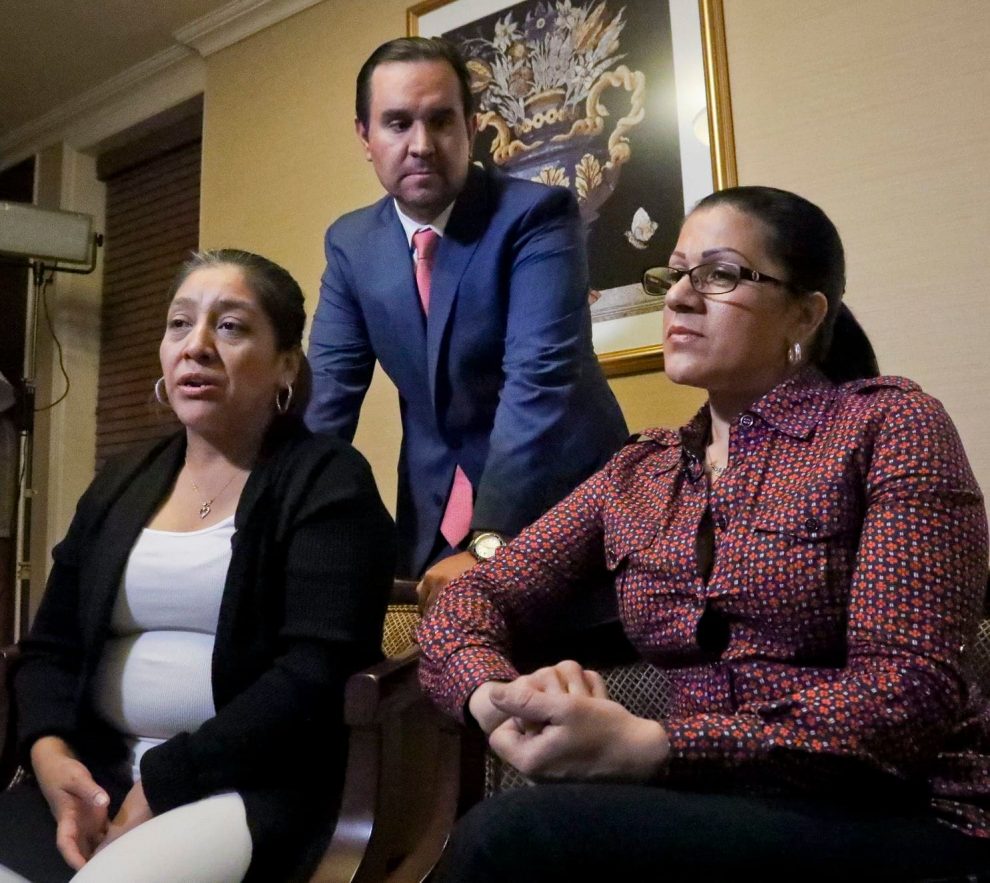 The move to bolster the funding arose from a deal between New York City Mayor Bill de Blasio and Council Speaker Corey Johnson.

Attorneys and immigrant rights groups had pushed for money, saying that courts were rushing decisions on deportation and that immigrants were at a disadvantage if they did not have the help of an attorney.

“This emergency funding will help us provide more attorneys to New Yorkers in need,” Johnson said, according to the Daily News. “This is crucial right now as the ICE deportation machine has ramped up efforts to interfere with the necessary work NYIFUP is doing by pushing people through the system with zero regard for due process. I will continue to fight these un-American and horrific immigration policies.”

At present, the city has an allotment of $10 million for public defenders who work on immigration cases. The attorneys had requested an extra $6.6 million, citing the addition of immigration courts in New York aimed at accommodating a backlog of deportation cases, the Daily News said.

The attorneys expressed concern that hearings were being rushed.

Immigrants facing deportation are not entitled to a public defender. Many areas have non-profits that provide such immigrants with pro-bono attorneys.

The city established the program to address the void.

“All respondents have a right to counsel at no expense to the government,” the Department of Justice’s Executive of Immigration Review said. “EOIR has long worked to improve access to legal information and counseling and increase the level of representation for individuals appearing before the immigration courts and Board of Immigration Appeals.”

“This work has been carried out primarily through initiatives that facilitate access to information and help create new incentives for attorneys, non-profit organizations and their representatives, and law students to accept pro bono cases.”

Meanwhile, Immigration advocates were pressing Gov. Andrew Cuomo to keep public funding for legal services for immigrants around the state who are slated for deportation, as well as immigrants who need other services.

They told the Daily News they are concerned that the governor will cut funding for the Liberty Defense Project, which provides legal counsel and other support services.

“It is inexplicable that as the Trump administration continues its assault on New York’s communities, our State leaders are ripping away its lifeline for legal defense and protection against deportation,” said Steven Choi, the group’s executive director, to the Daily News. “It is a complete sham for our leaders – Governor Cuomo, Speaker Heastie and Majority Leader Stewart-Cousins – to say they stand up to Trump on behalf of our immigrants – and then remove the very assistance that protects New Yorkers from Trump’s deportation force.”