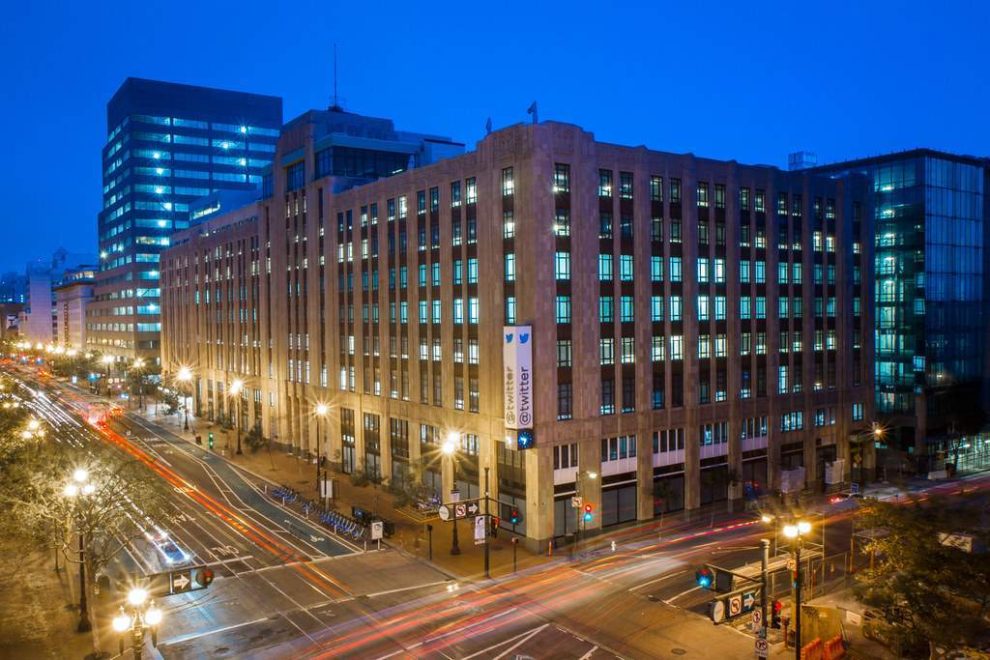 A new episode of “The Twitter Files” has been released, and it revealed even more about the cozy relationship between the Federal Bureau of Investigation and the social media company. You might remember from the last drop how the FBI flagged certain accounts and politely asked the accommodating folks at pre-Musk Twitter to remove their accounts.

In this drop, the collusion is fleshed out even more. Journalist Matt Taibbi reveals some friction between FBI agent Elvis Chan and members of Twitter’s leadership.

I believe FITF would like a response ahead of our meeting the week of August 10th. It can be a written response or we can set up a phone call. Whatever is easiest for you. I think you can tell from the nature of the questions, that there was quite a bit of discussion within the USIC to get clarifications from your company.

Taibbi notes that the agents who authored the questionnaire appeared to be “displeased” with Twitter for intimating in a briefing that the company “had not observed much recent activity from official propaganda actors” on its platform. Chan pointed out that “other sources” suggested that “state media actors are prolific uers of social media.”

He then listed a series of questions for Twitter to answer, including queries about how it concluded that “official propaganda actors” were “less active than other groups” on the site. The agent also wanted to know what actors the company included in its analysis. Chan also asked how the company limits “the scope of your analysis of the domestic, scam, foreign state, official propaganda, and white supremacist actors.”

After receiving the Bureau’s questions, Roth sent them to other executives, noting that he was “perplexed” by the agency’s requests. He said the questions seemed “more like something we’d get from a congressional committee” than the FBI.

6.The task force demanded to know how Twitter came to its unpopular conclusion. Oddly, it included a bibliography of public sources – including a Wall Street Journal article – attesting to the prevalence of foreign threats, as if to show Twitter they got it wrong.

Roth also indicated that he was “not comfortable” with the FBI demanding this information. “The idea of the FBI acting as conduit for the Intelligence Community is interesting, given that many agencies are barred from domestic operations,” Taibbi pointed out.

The executive then suggested they “get on the phone with Elvis ASAP and try to straighten this out” to ensure the agency understood that Twitter was not claiming that state-sponsored propaganda was not a “thing” on the platform.

The journalist indicated that his team has not seen any real focus on foreign propaganda or criminality in the documents it has reviewed. “Instead, we’ve mostly seen requests for moderation involving low-follower accounts belonging to ordinary Americans – and Billy Baldwin.”

It was this last point that raised the ire of those concerned about Twitter’s collaboration with a federal law enforcement agency; it did not appear that the FBI was focused on criminal or foreign threats. Instead, it looked more like it was intent on targeting American accounts that expressed viewpoints of which the agency did not approve.

With this latest drop of information, it seems even more apparent that the Bureau was engaging in questionable activity here – pushing the envelope on First Amendment restrictions on the government. It dedicated over 60 agents to this endeavor, which meant taxpayers were funding what appears to be a politically-motivated initiative rather than an effort to protect national security. This thread was even more damning than the one which preceded it. But there is probably even more to come.