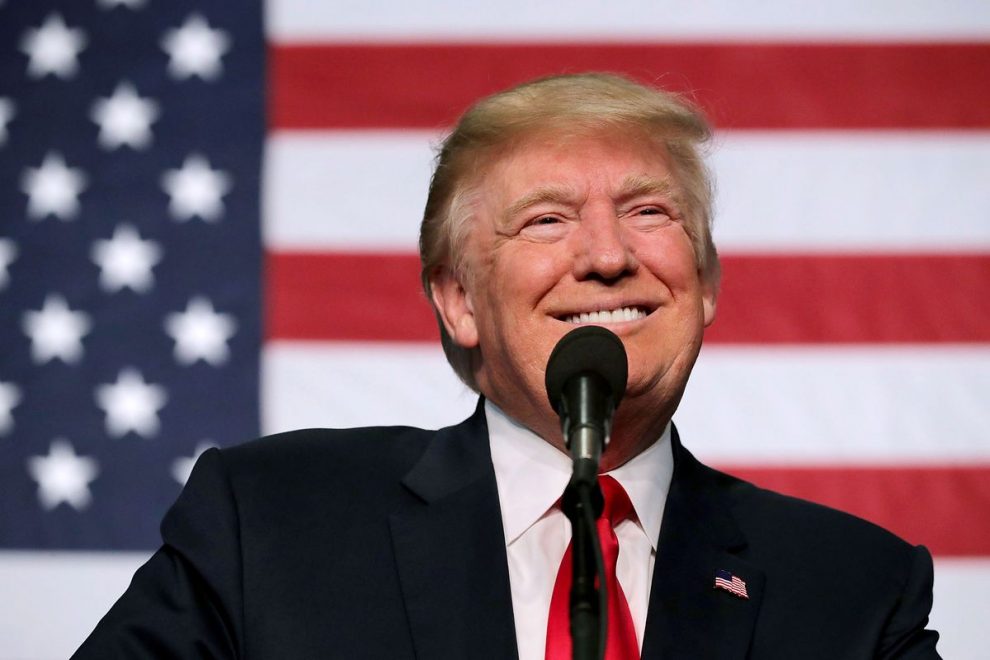 A Gallup poll released on Tuesday found that Trump had received the highest economic approval rating of any president in the last 20 years.

The survey showed Trump receiving a 63% approval rating among respondents for his handling of the American economy, a six-point boost from the last poll released in November.

It’s the highest economic approval figure since the immediate aftermath of 9/11 when George W. Bush was president. It peaked at 72% in October 2001.

By comparison, President Obama saw support for his stewardship of the economy top out at 59% in February 2009, the first month of his presidency and the height of the Great Recession, according to Gallup.

Last week, a Washington Post-ABC News poll found 56% of respondents supported Trump’s management of the economy, which is undergoing its longest expansion on record and continues adding jobs at a healthy pace.

University Of Virginia Researcher Charged After Trying To Board Flight To China While Allegedly In Possession Of Stolen Research Contentious gay and transgender case set for Supreme Court hearing one day after election Trump campaign bracing for legal battle over election, forming ‘coalition’ of lawyers

The same Gallup poll also found that his job approval rating stood at 49%, and just over half of Americans now view the Republican Party favorably.

The strong back-to-back poll results came at a pivotal moment for President Trump. With the Republican-led Senate likely to acquit him in his impeachment trial over an attempt to investigate Democrats in Ukraine, Trump is seeking to place the economy front and center in his re-election campaign.

At Tuesday’s State of the Union Address, themed “The Great American Comeback,” he’s expected to draw attention to his economic record, an area where he’s repeatedly drawn stronger support among Americans.

Under Trump, the stock market has locked in record highs while unemployment has steadily fallen.

But critics argue that economic inequality worsened under the president’s watch with the 2017 tax cuts and bruising trade disputes that hurt farmers and American consumers alike. 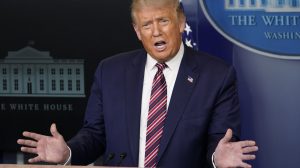 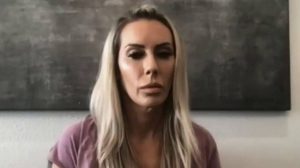 Owner of Salon Visited by Nancy Pelosi Raises over $220,000 on GoFundMe