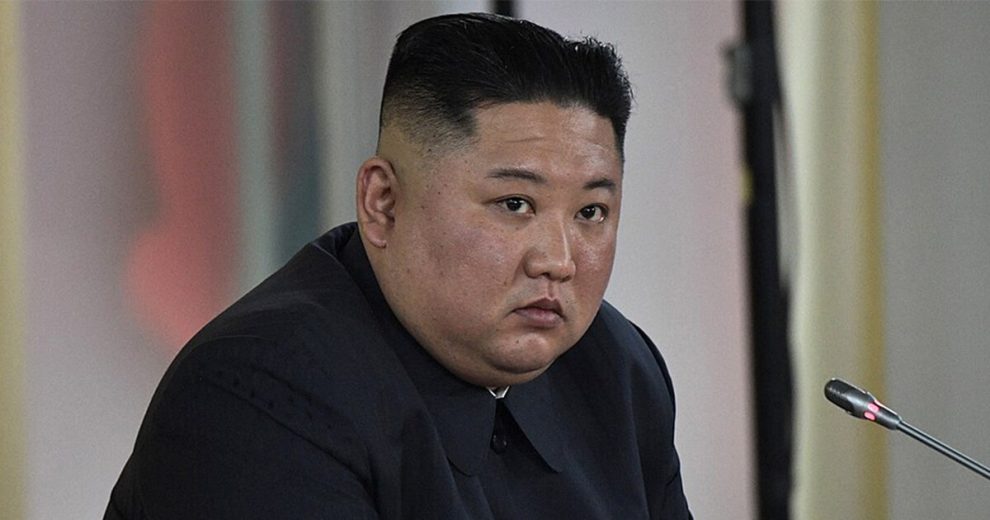 A new law passed by North Korean dictator Kim Jong Un’s puppet parliament will allow for the leader to fire a preemptive nuclear attack if the country believes such an action would protect it from a threat.

North Korea’s new law also ensures that the country will “automatically and immediately” retaliate with nuclear weapons if Kim is killed in an attack, Politico reported. Kim mentioned strained relations with the U.S. as one of the reasons for the importance of the law that he claims is “irreversible.”

“As long as nuclear weapons exist on Earth, and imperialism and the anti-North Korean maneuvers of the U.S. and its followers remain, our road to strengthening our nuclear force will never end,” Kim said, according to CNN.

Kim also reaffirmed his commitment to maintaining his country’s nuclear capabilities, saying North Korea will “never give up nuclear weapons and there is absolutely no denuclearization, and no negotiation and no bargaining chip to trade in the process.”

Previously, Kim and his father Kim Jong-Il indicated they would only ever use nuclear weapons in response to a nuclear attack on North Korea. The new law gives Kim reasons to launch an attack for anything from retaliation for a non-nuclear strike on the country or a preemptive attack to stop an event “judged to be on the horizon.”

Pyongyang’s new standard for a nuclear strike concerns some experts who question the regime’s ability to gather sufficient intelligence. “This raises serious questions about the North’s ability to get accurate intelligence and what the threshold of evidence will be to make those judgment calls,” Jenny Town, a senior fellow and director of the 38 North program at the Stimson Center, told Politico.

Earlier this year, South Korean President Yoon Suk-yeol said his country’s position to launch a preemptive strike against his neighbor to the north was vital to maintaining peace. Some view North Korea’s latest action as a response to Yoon’s comment.