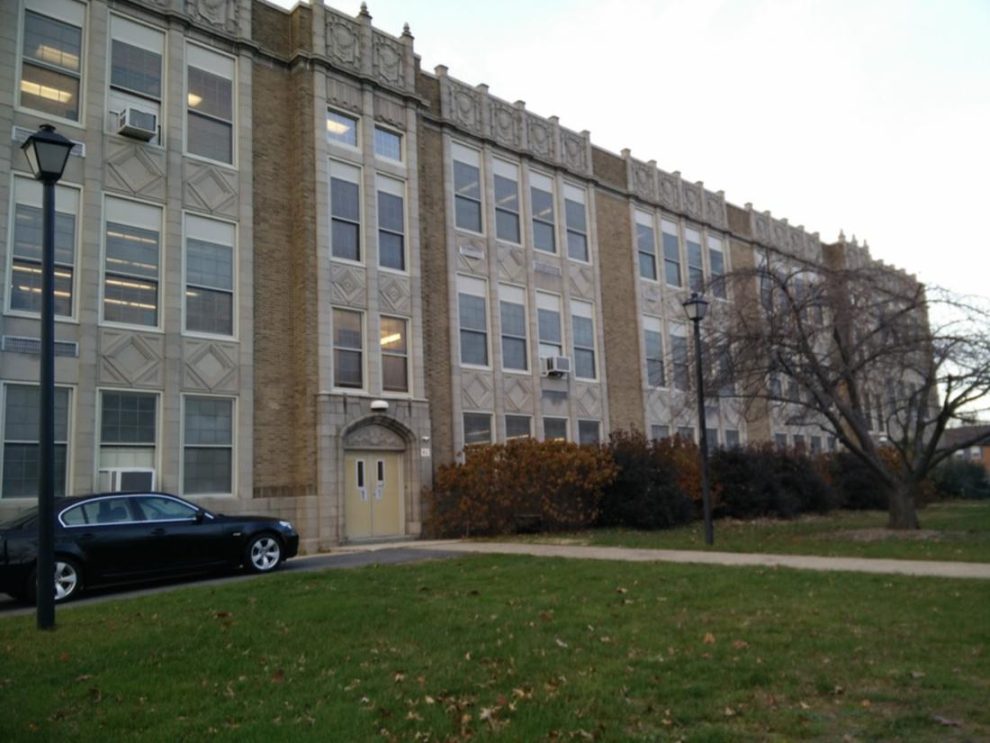 A New Jersey middle school teacher is facing charges after he overdosed on fentanyl in front of a classroom of students.

Frank Thompson, 57, an art teacher at Roosevelt Intermediate School, was found unconscious and unresponsive by a school resource in a second-floor classroom after 9:00 a.m. on November 29, according to the Westfield Police Department.

Before the officer arrived, students noticed Thompson was in distress, and a school nurse was treating him.

The officer noticed signs that Thompson was experiencing a drug overdose and administered naloxone hydrochloride, also known as Narcan, which he carries on him. The teacher then started showing signs of improvement.

Following the incident, investigators found fentanyl and other items of drug paraphernalia in the classroom closet.

Authorities charged Thompson on Thursday with possession of a controlled substance, possession of drug paraphernalia, and endangering the welfare of children, according to police.

The classroom was sealed off and sanitized while classes were moved to another location, Fox 5 reported, citing a letter from the school to parents. At the same time, a former teacher was brought in to continue the continuity of the lessons.

“While the Westfield Public School District cannot comment on personnel matters which are confidential, we will maintain a continued focus on student and staff safety and on preserving the integrity of the classroom learning environment,” Superintendent Dr. Raymond González said in a statement.

“We are grateful for our strong partnership with the Westfield Police Department,” González added.

In a statement, the Westfield Police Department noted that all of its police officers and school resource officers are equipped with Narcan and used it to treat suspected drug overdose victims 13 times in 2022.