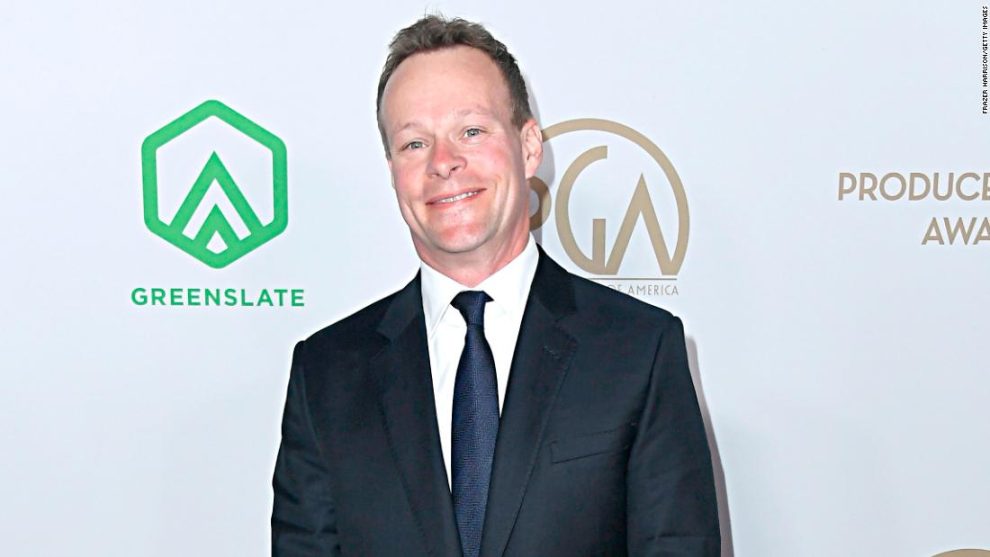 New CNN chairman and CEO Chris Licht is not to be envied. He has taken over a cable news network that is bleeding profits and viewers with little prospect of improvement anytime soon.

Licht discovered, to his horror, that the network was massively dependent on Donald Trump for ratings. Without Trump to headline CNN’s news coverage, no one was very much interested in the biased commentary and left-wing slant to the news that became CNN’s hallmark.

CNN’s profits are expected to fall below $1 billion for the first time in many years. And its prime-time coverage is drawing less than 700,000 viewers a night. Clearly, Licht had to do something.

Friday morning, Licht convened a virtual editorial meeting to discuss some of the changes he wants to make at the network.

“I want to acknowledge that this is a time of significant change, and I know that many of you are unsettled,” Licht said, according to the Hollywood Reporter, who quoted multiple people on the call. “There will be more changes, and you might not understand it or like it.”

While Licht has made it clear since he began that there would be changes coming to CNN’s lineup, and not just to its streaming strategy, those plans “hadn’t really sunk in yet,” said one of the staffers.

Everyone knew that Licht needed to find a new 9 p.m. anchor to replace Chris Cuomo, who was fired last December. And Licht promised at Warner Bros. Discovery’s upfront in May that he wanted to “reimagine” CNN’s morning show, promising to be a “disruptor” to the time period. Whether that reimagining includes New Day anchors John Berman and Brianna Keilar is unclear for now, but few inside CNN expect them to remain on that show long-term.

Those are cosmetic changes. If Licht wants to bring CNN back to profitability, he’s going to have to do something that many of his woke snowflake employees are not going to like. He’s going to have to have CNN climb down from the soap box and go back to what we used to call reporting “straight news.” It won’t be “unbiased.” But it’s likely to be less overtly left-wing.

Part of this makeover will be finding new talent.

Deadline reported that billionaire investor John Malone — who is one of the largest investors in CNN’s parent company, Warner Bros. Discovery — said earlier in the year during an interview that he wanted CNN to “evolve back to the kind of journalism that it started with, and actually have journalists.”

Stelter whined in his newsletter at the time that Malone wanting unbiased reporting at the network “stoked fears that Discovery might stifle CNN journalists and steer away from calling out indecency and injustice.”

An insider told Deadline that the decision to can Stelter was “coming from above,” adding, “If this isn’t coming from John Malone directly, it sure represents his thinking with lieutenants doing his bidding.”

As Americans unplug from cable and satellite services, networks like CNN, MSNBC, and Fox will eventually disappear. They will be replaced by individualized sources of news that will allow us to pick and choose what kind of news we want to see and hear. The difference is that we’ll know exactly what kind of bias we’ll be getting compared to having networks pretend they aren’t biased at all.